The year 2021-2021 is known for being the year of “working remotely”. With people across the world working from home, rather than offices, the telecommunications industry also witnessed a surge, in different ways and forms. Right from work to relaxing with one’s favourite show on an  OTT, to keeping people updated about the most critical developments in  scenario of world health; the industry has witnessed a surge owing to several conditions. Here’s analysing three Telecommunication stocks closer to find out more! 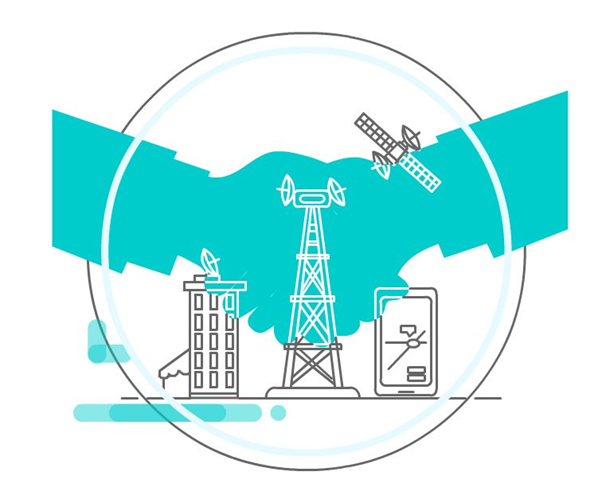 Offering mobile, pay televisions, fixed line internet and so on, Spark New Zealand is known to be a leading name in the industry. According to the half year release offered by the Company on 24 February, the operating revenue along with other gains was recorded to be NZ$1796m while the operating expenses were NZ$1294m, respectively. The EBITDA was NZ$502m and a total dividend of 12.5 cents for each share or NZ$230m in all was paid in the second half of the financial year, ending 31 December 2020. Justine Smyth the Chairperson for Spark was of the view that even though the pandemic has challenged the country ceaselessly, it is encouraging to witness the economy bouncing back at this pace.

Offering products such as fibre, digital radio, Wi-Fi, and other forms of critical network, Vital Limited is a leading service provider. On 25 February, the Company released its interim report and there was a 5.7% growth announced in the revenue making it NZ$17.85m. The NPAT was recorded to be NZ$0.506m and the orders for the duration were NZ$8.576m which is 48% higher from what was received at the same time last year. Andrew Miller the Chief Executive for Vital is of the view that they have achieved substantial growth in the first half of the financial year when compared with the same time last year, and efforts are being made to make further profit in the year to come.

Serving about 1.8m connections in a day, they are one of the leading fixed line network operators. According to the half yearly report released by the Company on 22 February, the NPAT was NZ$24m, the EBITDA recorded was NZ$323m and the operating revenue was revealed to be NZ$743m, respectively. The interim dividend offered in the duration was 10.5 cents per share, respectively. The capital expenditure is expected to range between NZ$670m and NZ$700m, correspondingly. JB Rousselot, the CEO for Chorus said there was a need for an uninterrupted and glitch-free connection for homes owing to the most recent lockdown in the country.

Also read: Are These The Most Watched Stocks of The Day - VTL, ARV, ALF, NZL, BGP