S&P/NZX All Health Care witnessed an increase of 2.68% while S&P/NZX All Consumer Discretionary fell by 3.24%.

The below image gives an idea as to how the share price of NTL has trended in the span of 90 days: 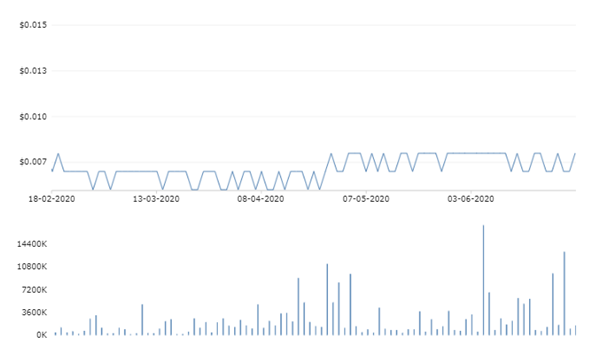 The Board of Abano Healthcare Group Limited (NZX: ABA) recently met in order to consider 2 credible proposals from third parties to invest in a cornerstone shareholding in the company as well as support an accompanying pro-rata rights offer to the shareholders. The company has received a further revised non-binding, indicative offer to acquire all of Abano shares by way of scheme of arrangement from one of the parties.

As per the release issued, the Board would be considering the proposal in good faith. It is also taking further advice from the legal as well as financial advisers.

General Capital Limited (NZX: GEN) came forward and made an announcement about the financial results to March 31, 2020. The company’s total assets rose by 114% to $51.2 million while its net revenue witnessed a rise of 48% to $2.0 million. Notably, the company’s net profit after tax amounted to $130k, reflecting a rise of 128%. The year has been very positive in finance segment as there was a YoY growth of 102% in the loan receivables as well as 178% in the term deposit liability. These were the primary drivers of 71% YoY rise in the net revenue and 254% YoY growth in the net profit generated from this segment.