The New Zealand share market ended in the green on Thursday, taking cues from Wall Street.

Further, the country’s GDP fell 0.2% in the quarter ended March 2022, mainly impacted by the volatile global situation. However, NZ still boasts strong annual growth, reflecting its resilience amid the challenging global environment. Also, the Kiwi government on Thursday announced an early end to pre-departure tests for travel to the country from next week. 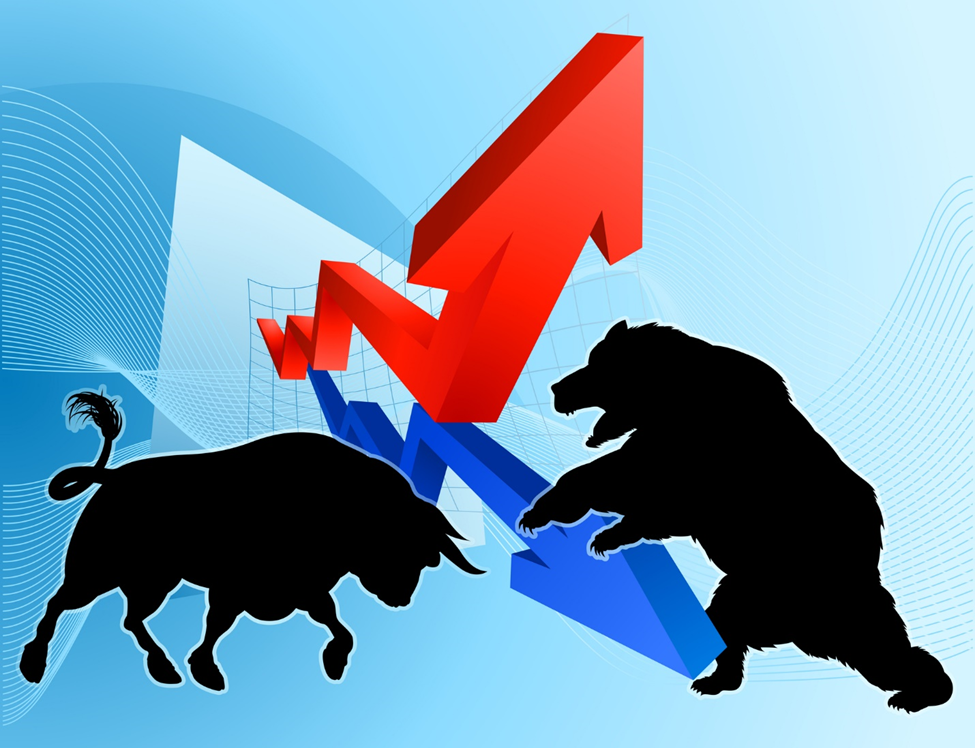 Among the top NZX gainers were Bremworth Limited (NZX:BRW) and Vista Group International Limited (NZX:VGL), whose shares soared 6.74% and 6.45%, respectively, followed by Sky Network Television Limited (NZX:SKT), which rose 5.78% and My Food Bag Group Limited (NZX:MFB), which was up 4.65%.

On the other side, New Talisman Gold Mines Limited (NZX:NTL) was the top NZX decliner, which fell 50.0%. It was followed by Chatham Rock Phosphate Limited (NZX:CRP), whose shares slumped 8.11%.

On Wall Street, the NASDAQ advanced 2.50%, the Dow Jones climbed 1%, and the S&P 500 ended 1.46% higher on 15 June, after the Federal Reserve lifted the main interest rate by three-quarters of a percentage point, i.e., by 0.75%, the largest interest hike since 1994 to limit the escalating inflation.

In Europe, stocks are likely to witness a rally on Thursday as global investors digest the Fed’s decision to implement the interest rate hike.

On Thursday, oil prices witnessed some respite after a sharp dip in prior session. At the time of writing, Brent Oil Futures were up 0.51% to US$119.12 a barrel. Investors kept a close watch on the developments since a strong demand hovered over constraint supplies after sanctions by Western countries disrupted access to Russian oil.

The yellow metal edged higher on Thursday, majorly on account of mild weakness in the US dollar as the interest hike by the US central bank has sent the currency tumbling.

At the time of writing, the global crypto market cap surged 3.38% over the last 24 hours to US$936.77 billion, following the interest hike announcement by the US Federal Reserve.

Most of the top cryptos are in the green, with Bitcoin, Ethereum, Cardano, Solana, Polkadot, Avalanche, etc., witnessing an increase in their prices at the time of writing.