The New Zealand sharemarket ended in the red on Thursday after its central bank hinted at a more aggressive tightening path ahead to contain inflation. The RBNZ raised the OCR by 50 bps, as per expectations, in Wednesday’s monetary policy review.

Mainfreight’s (NZX:MFT) shares rose 1.3% after the Company registered a 89% rise in its annual net profit. Chatham Rock Phosphate (NZX:CRP) was the top gainer with its shares gaining 12.96% for the day.

Top stock Fisher & Paykel Healthcare (NZX:FPH) was down 1.76% as the company posted a 28% decline in its profit due to reduced demand for its breathing devices. 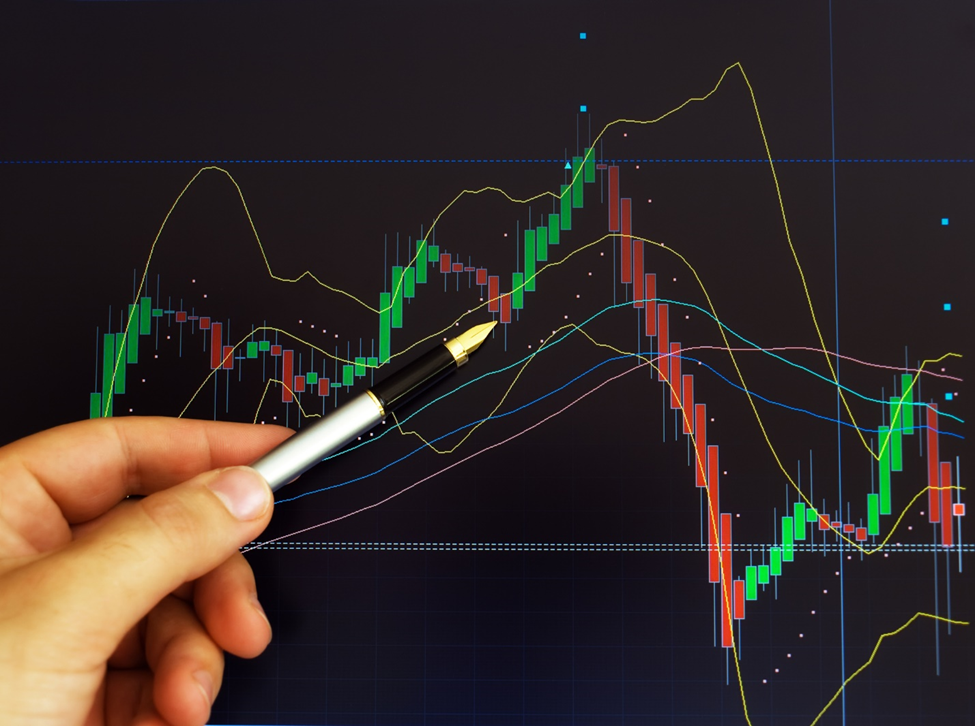 However, EROAD’s (NZX:ERD) shares fell 8.7% as it posted an annual loss of NZ$9.6 million. Rakon’s (NZX:RAK) shares also witnessed a drop of 6.75%. The company registered record earnings for the year to March 2022 but plans to reinvest all its profits for growth.

Stocks on Wall Street ended on a positive note in Wednesday’s trading session. US stocks got a boost after the Fed’s minutes revealed a less hawkish central bank.

The Fed released minutes from its May 3-4 meeting on Wednesday, showing that all policymakers backed the 50bps rate hike and considered further hikes in June and July to be appropriate. Policymakers felt that the US economy remained strong as it faced high inflation without falling into recession.

Asian markets fell amid low confidence due to continued concerns about global growth amid the Russia-Ukraine war and high inflation.

Crude prices up, gold prices down

Crude price edged higher in early trade on Thursday due to a bigger drawdown in US crude inventories. All eyes remain on whether the European Union can agree to a ban on Russian oil amid the Russia-Ukraine war.

Gold prices were trading lower on Thursday and hovered near US$1850 per ounce as the US Fed minutes showed a less hawkish stance than markets had expected.

The global crypto market cap was down 1.59% to US$1.25 trillion in the last 24 hours. While Bitcoin, BNB, Tron and Uniswap were trading higher, other major cryptos like Ethereum, XRP, Solana and Cardano were down.