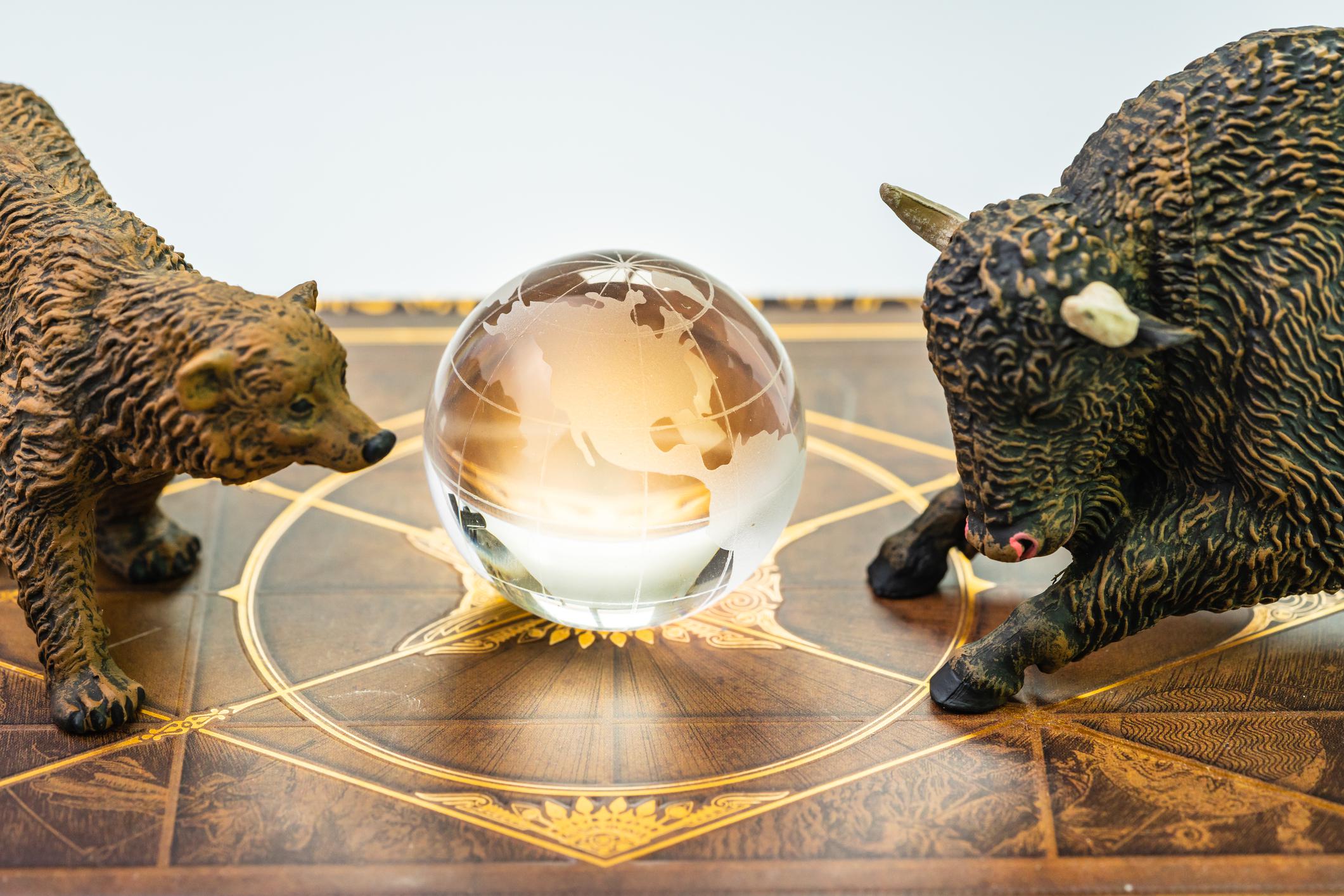 Wall Street finished higher on Friday, as NASDAQ advanced 3.34%, Dow Jones gained 2.68%, and S&P 500 surged 3.06%. Witnessing recent weaknesses, the investors continued to prefer stocks at comparatively lower levels. In addition to this, hopes grew about Fed being less aggressive in its path of hiking interest rates amid weakened economic data.

The Asian-Pacific markets are mostly in green today, led by Hong Kong’s Hang Seng index, climbing 2.02%, followed by South Korea’s Kospi, rising 1.49% and the Shanghai Composite, trading up 0.99%, at the time of writing, as investors assess inflation and recession fears.

Oil prices were trading lower on Monday as Brent Oil Futures slipped 0.14% to US$108.88 a barrel, at the time of writing, as the global economic concerns depressed the oil demand outlook. Meanwhile, investors are eying the G-7 meeting for a decision on Russian oil exports and a revival of the Iran nuclear deal.

Gold showed signs of a rebound on Tuesday, as news regarding some of the Western countries’ intention to officially ban gold imports from Russia for its Ukrainian invasion sparked some interest in the yellow metal.

Most of the top cryptocurrencies are trading in red today as the global crypto market cap lost 0.65% over the last 24 hours to US$958.01 billion, at the time of writing.

While Bitcoin, the world's largest cryptocurrency, is down 0.28%, altcoins like Ethereum, Cardano, Solana, and Polkadot, too, are witnessing a drop in their prices, currently.