Stats NZ data released today showed that prices for fruits and vegetables have risen almost 9% for the year ended December 2020. This has led to about 3% rise in food price inflation. 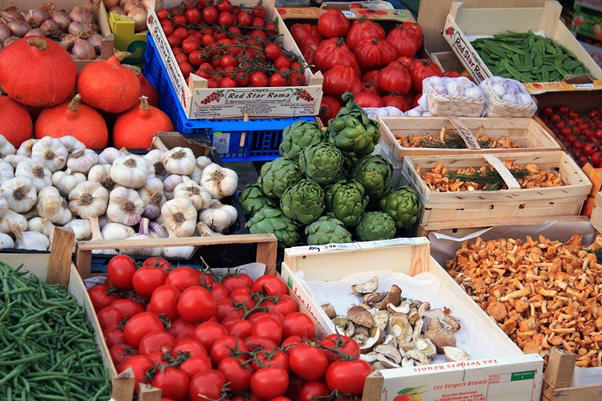 The increase in food prices over the year was also influenced by restaurant meals, ready-to-eat foods (+3.8%), grocery foods (+1.8%), and non-alcoholic drinks (+1.7%). These were slightly counterbalanced by meat, poultry, and fish prices, which were down 0.7%. 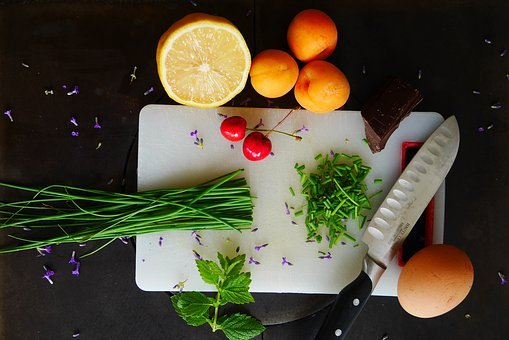 There have been significant price movements in food prices in 2020 that included the following:

Katrina Dewbery, consumer prices manager, stated that prices have risen for a range of crops like courgettes, potatoes, and tomatoes at separate times in 2020 for different reasons. Subsequently, food prices have been on a higher side than the CPI of 1.4% for the year ended September 2020, primarily driven by higher fruit and vegetable prices (+8.9%).