New Zealand has been placed under the highest level of COVID-19 restrictions and moved back to red light settings, after an outbreak of the Omicron variant. Red light settings are not a lockdown.

Main restrictions include a cap of 100 vaccinated people at an event and compulsory mask-wearing on public transport and shops.

The hospitality events can be attended by 100 vaccinated people or 25 people if vaccine passes are not being used.

In the latest update, even businesses have asked their staff to work from home. While a large number of corporate houses moved to off-site models, others kept a hybrid model, in which a limited number of people would work from office. 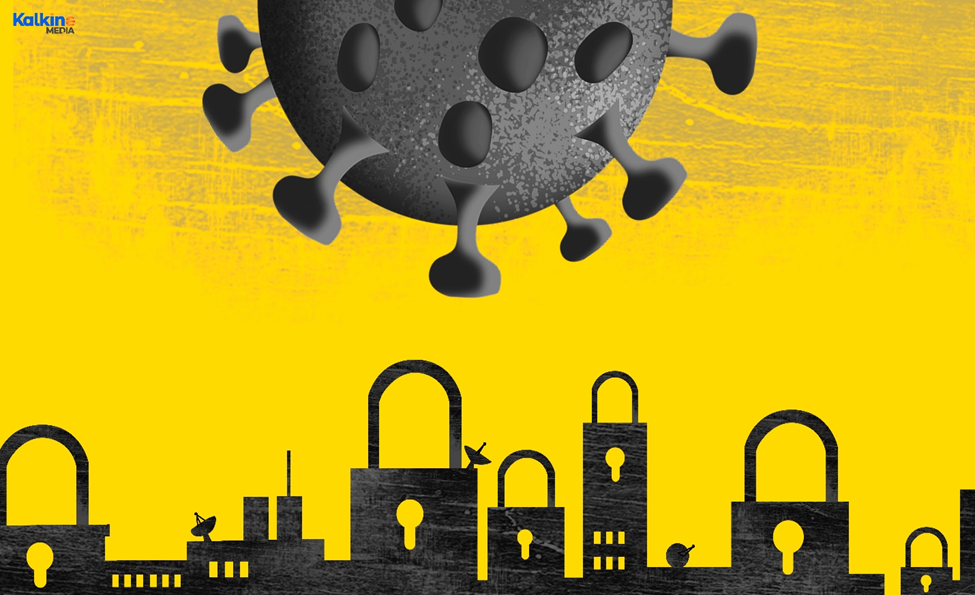 However, the red settings allow businesses to remain open and domestic travel to continue, but they make masks mandatory.

New restrictions came into force from Sunday night after nine Omicron cases in members of the same family were confirmed.

They attended a wedding in Auckland, went to an amusement park and SKY Tower, all of which involved more than 100 people.

She further elaborated that the government would be taking a three-stage approach. The first stage will be to mark it out with contact tracing and testing. Stage two will be the transition stage and the third stage will see changes to contact tracing, Ardern said.

Related Read: Would Omicron pose any threat to NZ economy?

The Prime Minister also confirmed that she had cancelled her wedding plans in view of the new scenario. She was to get married to Clarke Gayford, the famous television host in New Zealand.
Also Read: Is housing market going to crash in 2022?

Ardern also said that Red was the highest level in a new system, which is why Auckland has moved to Red as the epicentre of the current outbreak. The red light alert provides extra protections against COVID-19 such as requiring both Vaccine Passes and some capacity limits in the most high-risk settings – that’s because if someone has COVID-19, the virus will not spread to many people.

She said as the situation improved and the cases did not increase, other regions could move to Orange over time. In those settings, there will be no restrictions on gathering limits.

Moving to green is not in sight right now till the country gets fully vaccinated and the spread of Omicron has been stalled.

NZ’s approach towards the pandemic

New Zealand from the start of the pandemic adopted strict restrictions to keep the death rate to a minimum level. It was the first country to close borders and control earlier outbreaks with adequate steps. Even though NZ started its vaccination drive a bit late, currently, a large population, approximately 90% over 12 years, is about to be fully vaccinated and according to an estimate, 54% are eligible to have their booster shots.

So far, New Zealand is sticking to its plans of reopening the borders as a part of staged reopening. Late last year, NZ had announced its plans to reopen borders in which, foreign travellers would be granted entry from 30 April.

Road Ahead:  As a part of NZ’s cautious approach towards the COVID-19 pandemic, New Zealand has put the entire country under the Red Traffic alert from Sunday night to stem the Omicron outbreak.