The Government confirmed that it was opening its borders from February 27 in five stages across 2022. The government also announced an end to the Managed Isolation and Quarantine (MIQ) system for most people. The phased opening will start with Kiwis coming from Australia.

Prime Minister Jacinda Ardern while announcing this decision said that was an effort to return to the new normal. It is a decision to reconnect New Zealand to the world again.

She said the delayed reopening due to Omicron has allowed the rollout of boosters, and for "Kiwis to take a breath" before the next phase. Ardern said that the community was now better protected and it was time to move again.

With the MIQ system seeing its end, everyone will be allowed to self-isolate as the border opens in five stages. 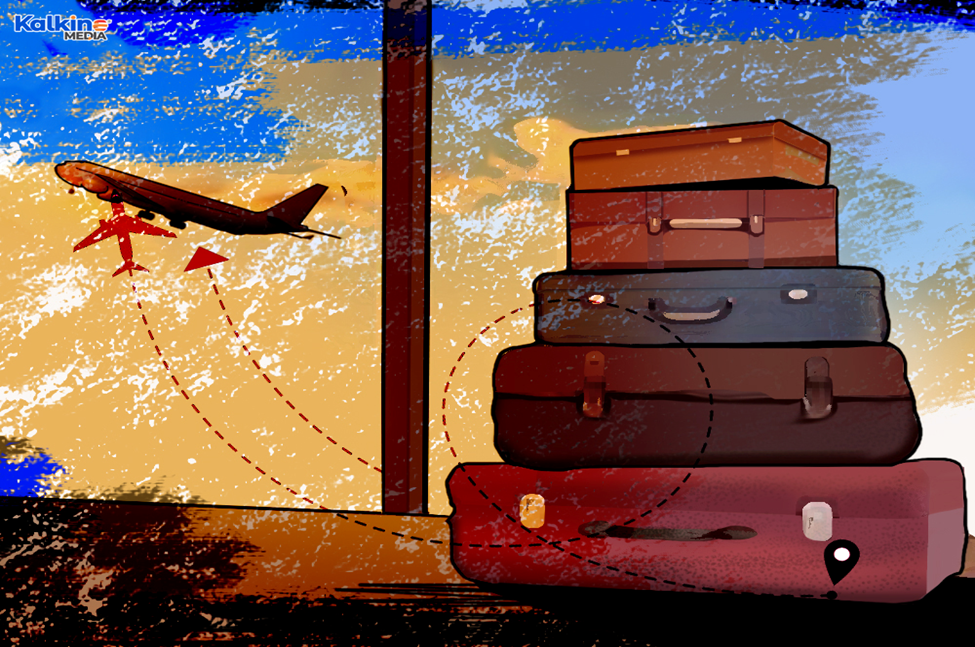 Details of the 5-phase plan

In the first phase starting from 27 February, fully vaccinated Kiwis and other eligible travelers from Australia will be able to travel to New Zealand. Instead of MIQ, they would be able to self-isolate.

This includes both citizens and permanent residents of NZ. It also includes dependent children of permanent residents and citizens in Australia. This phase will also include a number of critical workers eligible under various border exceptions from Australia. This includes critical health workers, dairy workers, teachers, tech workers, and several other professions listed in the document below.

In step 2, which starts from 13 March, New Zealanders who are fully vaccinated and other currently eligible travelers from the rest of the world will also be able to travel to New Zealand with the self-isolation clause. The two-week period in between phase one and phase two has been given to assess the likelihood of new cases in the community and for border systems to scale up meeting safety requirements.

The second phase opening will also allow workers for the tourism, hospitality and horticulture sectors to come in. It will also bring in workers from other critical sectors.

The third phase of border opening will start from 13 April and will allow 5,000 international students to New Zealand. This phase will also allow overseas temporary visa holders who can meet Visa requirements.

According to Immigration Minister Kris Faafoi, this phase will stress addressing the skill and labour shortages in this phase, something that is critical for the economic recovery.

In this phase, certain exceptions will be made in the critical worker category.

Faafoi said reopening the border to a range of visa holders was very significant to build the economy from COVID-19’s impacts.

Although details have not been worked out for the fourth and fifth phases, broadly, anyone from Australia should be able to travel by July .

Accredited employer work visa will open at  in phase  4 ,  meaning all exceptions will be phased out.

In the last phase, the borders will fully reopen to visitors from anywhere in the world in October.
All visa categories will also be fully open.

MIQ To Be discontinued

Managed Isolation and Quarantine facility which came under fire, will be discontinued from 27 February for the vaccinated travelers. But it was a facility that gave time to NZ to build its defences, including getting vaccinated, setting up public health facilities and keeping the economy going.

Bottom Line: NZ has a five-phase plan to open its borders. Th process which starts on 27 February will be complete by October.