The US stocks rose on Thursday following three straight positive sessions, as the speculative retail trading frenzy faded and robust corporate earnings and economic data remained in focus. Besides, the rise in vaccine roll-outs in the US adds to the hopes for a sharp rebound later in the year. 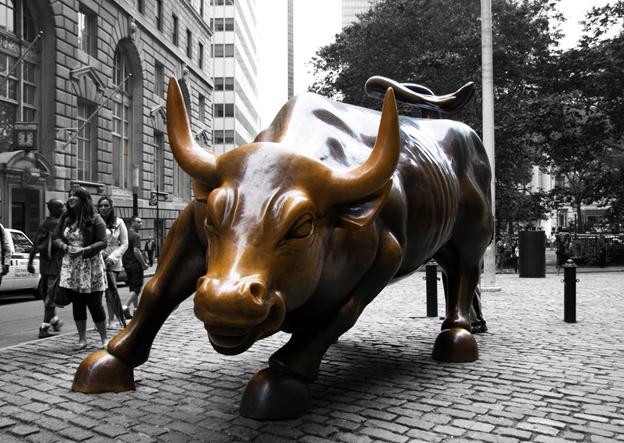 The Dow Jones has risen over 3 per cent so far this week, while the S&P 500 and the NASDAQ Composite climbed 3.6 per cent and 4.5 per cent, respectively. The Cboe Volatility Index dipped sharply as the market recovered from the losses in the last week. 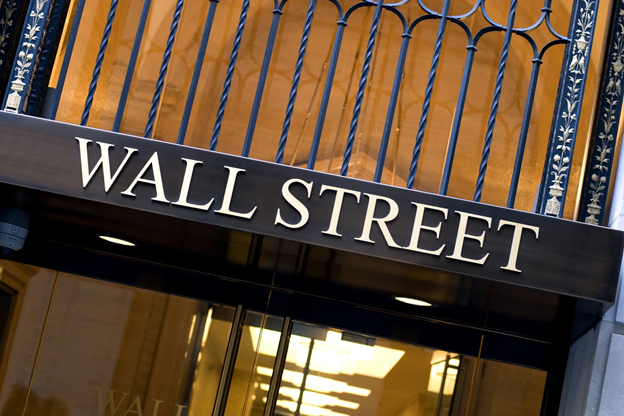 The latest labour data shows that 779,000 Americans applying for unemployment benefits last week boosted the market sentiments. The figures were lower than 812,000 in the prior week. On Wednesday, a report showed that the private payrolls in the US recovered more than expected in January.

EBay climbed more than 10 per cent on better-than-expected profit and revenue, while PayPal settled up 7.6 per cent after robust quarterly results. Qualcomm dipped nearly 9 per cent after reporting weak revenues for its fiscal first quarter. Apple ended up 2.5 per cent after a report that it might soon finalise a deal with Hyundai-Kia to produce driverless cars.

On the other hand, GameStop stock fell over 10 per cent, shedding more than 80 per cent this week.

The Democrats are going ahead with US President Joe Biden’s US$1.9-trillion coronavirus relief proposal. Republicans had earlier countered with a more modest US$618-billion fiscal package.