RBNZ was the target of the cyberattack on the third-party file sharing application it had utilised for the purpose of keeping and sharing data during Christmas last year.

KPMG was roped in to autonomously evaluate and finalise RBNZ’s reply to the violation and detect sections requiring an upgrade in the Central Bank’s procedures and systems. 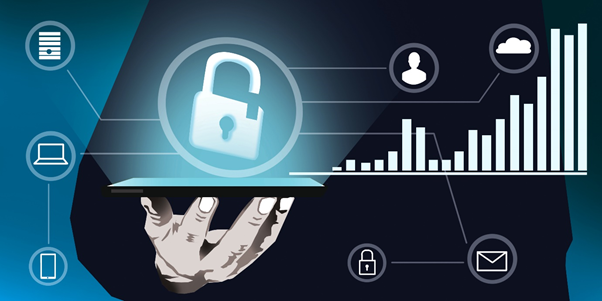 RBNZ takes the responsibility of gaps in its System

RBNZ has now published the discoveries it had made in the independent reports based on unlawful data violation and the way it processed confidential material.

RBNZ Governor Adrian Orr stated that the bank acknowledged the findings and would keep on executing the suggestions.

The Buzzing Trends | Biden’s proposed tax reforms: What does it mean for the stock markets?

He further said that RBNZ was a target of extensive criminal attack on its file sharing system, the Central Bank is accepting the complete accountability of the shortcomings highlighted in the KPMG report.

Did You Miss Reading; Breach of data system raises alarm at RBNZ

The report submitted by KPMG summarises the following-

RBNZ projected ~NZ3.5 million as the final price of the data infringement response, which consisted of internal resources as well. This amount fell under the Central Bank’s baseline budgets.

The latest Cyberattack in New Zealand

On 18 May 2021, Waikato District Health Board’s IT department was ruptured. It resulted in 5 hospitals to struggle while providing services in the region. Various elective surgeries were deferred and most of the patients’ notes were not accessible.

The cyberattack was the consequence of opening an email attachment.

On 31 May, Waikato DHB updated that it was inching closer to restore parts of its IT system by this weekend.

On 28 May 2021, Microsoft via its blog notified on the latest phishing online attacks initiated by Nobelium from Russia, which struck SolarWinds clients last year. The attackers have aimed at around 3K email accounts at above 150 varied companies.

However, most of the attacks on the consumers accounts were obstructed automatically. Windows Defenders is working towards preventing the malware engaged in this cyberattack.

Further, cyberattacks have led to the closure of JBS Foods, Australia’s largest meatworks entity and its services in the US and Canada.

JBS Foods CEO, Brent Eastwood, validated the update and stated that the Company’s information system had been attacked. The employees on daily wages would suffer due to the attack since no work would mean no payment.