New Zealand’s medicine regulator Medsafe Wednesday gave provisional approval to roll-out the Pfizer/BioNTech vaccine but the date of arrival of the medicine shipment is yet to be provided.

On 3 February, Prime Minister Jacinda Ardern welcomed the approval of vaccine by Medsafe. She stated that the country could start with the first-stage preparations for its vaccine roll-out.

Medsafe has been studying the Pfizer vaccine roll-out across various countries and has been in contact with medical regulators across the world.

Provisional approval implies vaccine needs to meet certain conditions and more data needs to be gathered from clinical trials. Ardern stated that the vaccine would be used despite the conditional approval but would require Pfizer to persist providing roll-out data.

While border workers will be at the forefront of getting the vaccine in Q1 of 2021, managed isolation and quarantine (MIQ) cleaners, security staff, nurses, and those who carry out health checks, will also be first in line. Further, a public campaign is likely to begin from July.

Many critics and opposition leaders have stated that NZ had lagged behind other countries in the COVID-19 vaccine roll-out and had jeopardised the advantages that came from early recovery of NZ from COVID-19. 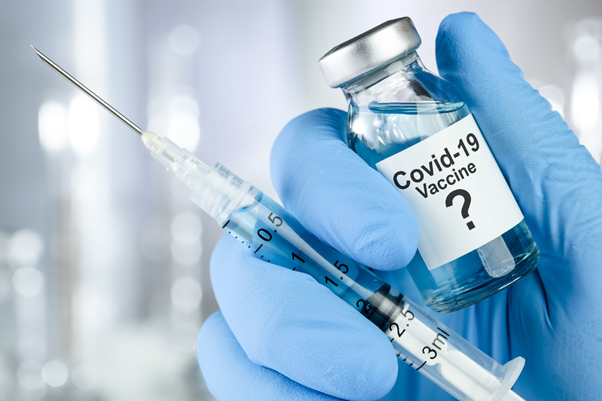 National's COVID-19 response spokesperson Chris Bishop called the government a laggard when it came to administering vaccines. More than 50 countries have started their vaccination programmes, but NZ has no confirmed date of the roll-out.

ALSO READ: What is NZ COVID-19 vaccination schedule? Who will be given priority?

Ardern said that priority had been given to protect the country from the widespread transmission of COVID-19 and save people from dying. She also stated that countries other than New Zealand were more in the need of the vaccine. However, Bishop was not convinced with Ardern’s response and stated that it would mean no vaccine for Kiwis for many years.

Vaccines seem to be the sole way to bring the COVID-19 pandemic under control unless leaders surrender to vaccine nationalism. The current pace at which vaccines are being manufactured falls much below the global requirements.

Further, weak collaboration amongst nations could become a major hurdle in vaccinating the world to end the pandemic. The European Union last week declared export controls on the vaccines produced within the bloc due to a series of delivery shortages.

Arden in response to vaccine nationalism stated that the world at this point just could not afford that to happen. Widespread vaccine roll-out is required for everybody to be safe, she added.