Google (NASDAQ: GOOG) has joined hands with leading remittance companies, Denver-based Western Union (NYSE: WU) and London-headquartered Clever, to offer payment services to its US users for sending money to India and Singapore.

The tech giant had redesigned its application last November so that its customers in the US can easily transfer money to India and Singapore. It also added paid promotions to the service.

The service will allow users to choose a payment provider, and the senders will be informed when the recipient receives the money. It is Google’s first foray into the remittance market.

Although the pandemic has led to the growth of online funds, there has been a decline in the flow of general remittance, say experts. India is one of the world’s largest remittance-receiving countries, amounting to around US$80 billion annually since 2019, according to the World Bank. 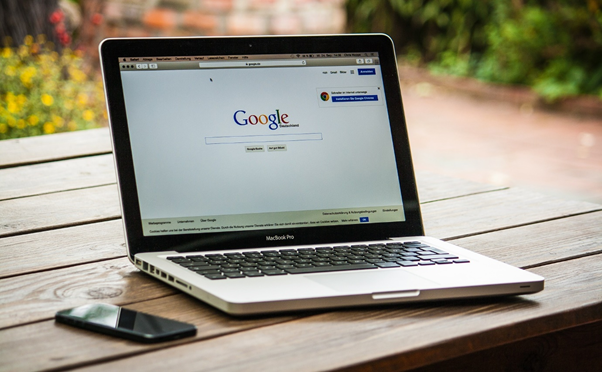 The payment can only be made between two individuals, and there is no fee for the service. As the pandemic is causing a devastating impact on the Asian countries, the service will help people to send emergency funds to their near and dear ones, the company said.

Launched in 2011, Clever provides an easy and cheaper money transfer option. The Western Union is the world’s leading provider of remittance services, and it has been in operation for over a century.

On the other hand, Google Pay, previously known as Android Pay, was launched in 2015. It has approximately 150 million customers in around 40 nations.

Also Read: Google shares surge on buyback worth US$50 billion

The remittance market is currently estimated to be US$470 billion. Google’s entry into the sector is expected to revolutionize the digital remittance business as it will spur competition.

The traditional financial companies are likely to face increased competition from Google, besides the fintech companies, which have seen exponential growth over the past year.

Today, more and more firms provide a one-stop-shop to their customers for a hassle-free experience while doing various financial transactions.

Google Pay plans to expand to 200 nations in collaboration with Western Union and 80 more through its partnership with Clever in the next few months.

According to an industry report, some 250 million people participate in cross-border remittance transactions across the world. Companies like Samsung (KRX), Apple (APPL), and PayPal (PYPL) provide cellular wallets to businesses that are engaged in remittance service.