Microsoft Corp. is the latest to join the metaverse craze after announcing plans on Tuesday to launch the Mesh for Teams, which will offer a virtual reality capability on its videoconferencing platform.

Bloomberg reported that the technology company plans to calibrate its products "to create a more corporate version of the metaverse."

The company announced the plan at its Microsoft Ignite 2021 event on Nov 2.

The metaverse concept has been gaining interest in the corporate world since Mark Zuckerberg first unveiled it. Last week, Facebook rebranded itself as Meta Platforms Inc as it moves a step closer to creating an interconnected virtual world where people can work, connect, and play.

It will spend US$10 billion this year on Facebook Reality Labs that is building the metaverse.

Microsoft's Mesh might be available as early as mid-2022.

It will allow users to chat and share office files in a digital format on the existing videoconferencing platform, which will help reduce people's stress due to staying glued to the screen for long hours.

Further, users can use 3D tools to represent themselves without needing a VR headset during meetings. Mesh will also have translation and transcription support for people from different regions around the globe to meet and converse.

Both the tech giants are expected to compete heavily in the metaverse space, say industry experts.

Microsoft's videoconferencing platform currently has around 250 million monthly active users. The company is now hoping to position Mesh as a gateway to the metaverse. Last year, Teams was one of the biggest gainers as physical meetings moved to virtual platforms due to the pandemic. 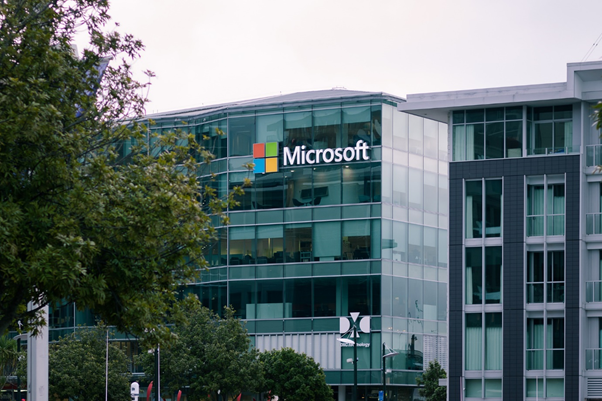 According to Microsoft's technical fellow, Alex Kipman, Mesh will allow users to interact and collaborate using 3D images in a virtual office environment.

People will be able to access Mesh from any standard smartphone or laptop.

Furthermore, it is designed to make online meetings more personal, engaging and fun, the company said in a statement. It added that it is a new version of the internet where people can communicate with a virtual presence on any device.

Besides, users will have a variety of options for creating their own digital avatars.

Microsoft's principal project manager Katie Kelly who is working on Mesh, said: The technology will "use audio cues and animations to bring additional expressivity to the avatars".