The US on Friday said it would suspend 44 China-bound flights from the US by Chinese carriers after Beijing suspended several American carriers over Omicron concerns.

The move comes after Beijing suspended dozens of US-bound flights of United Airlines, Delta Airlines, and American Airlines from China after a few passengers tested positive for Covid.

The department said China’s unilateral action against the US carriers are “inconsistent” with the bilateral agreement and need remedial action.

France and Germany also had banned some flights from China.

Also Read: Top 5 US semiconductor stocks to watch in 2022 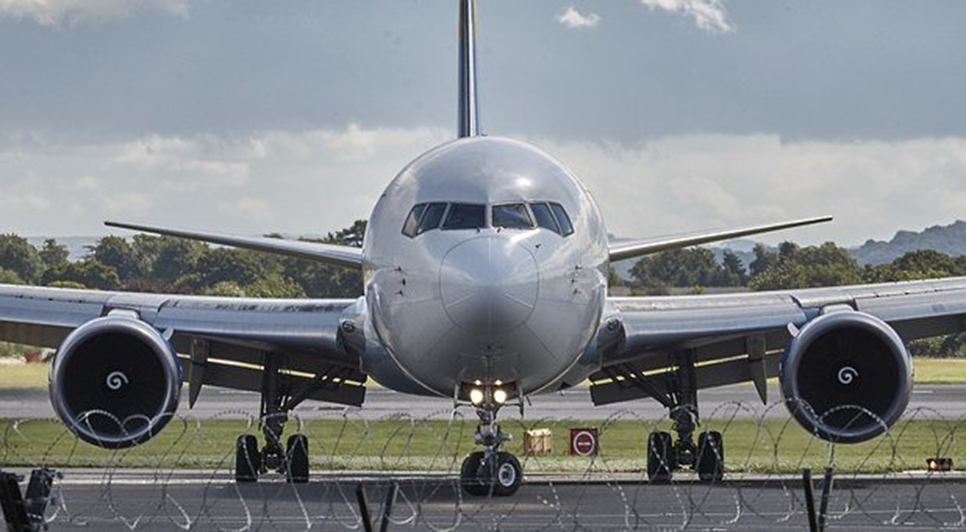 The transportation department said it is ready to revisit the action if China revises its policies towards the US carriers. The department reserves the right to take additional measures if more US flights are cancelled.

In September, the Civil Aviation Administration of China (CAAC) had restricted international trips to around 200 flights per week. Since December, it scrapped more flights after the surge in Omicron cases in the US.