The hopes for a speedy recovery in the automotive industry seem to be in jeopardy again. The global automakers were hit hard by the pandemic and had just begun to bounce back from its aftermath; however, another challenge has sent the industry into a tizzy.

The carmakers across the globe have hit a major roadblock in the form of shortage of chips/semiconductors. 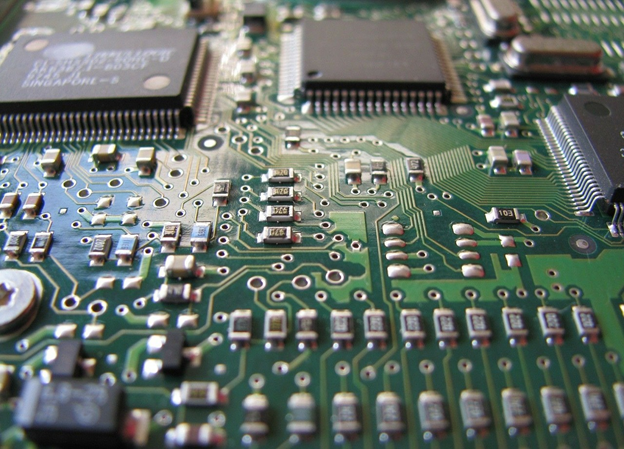 Like most electronic products including laptops, smartphones and smart TVs, modern cars are also equipped with sophisticated chips to enable hi-tech features like Wi-Fi connectivity, power steering, and tablet-like display. The dependency of modern vehicles on advanced chips coupled with limited chip suppliers has created a massive gap in the demand and supply equation of the chips.

Carmakers make use of semiconductors for every modern feature varying from parking cameras, entertainment systems, power steering and brake sensors.

One of the factors that contributed to the soaring demand for chips is the changing consumer behaviour. During the lockdown period, people worldwide became more dependent on TVs, laptops, and games consoles.

The usage of these electronic items increased suddenly, firing up the sales of products like Xbox Series X, Chromebook laptops, and the PlayStation 5.

Moreover, during the peak of the coronavirus, carmakers cut down on semiconductor orders due to less demand and pandemic-related restrictions. As automakers curtailed their requirements, chipmakers catered to the demand from other electronics.

Also read: Is Australian Automotive Industry Coming Back on Track?

Another contributing factor is the limited number of companies providing semiconductors, especially new five nanometers (or 5nm). The 5nm chips are expensive, thus there are only a few production plants. Only a handful of companies are there to meet the demand for these chips from all the electronic-related sectors.

With the delay in the semiconductor supply process, many auto production lines are being halted, and car manufacturers are unable to meet the booming auto demand.

Growing EV market also requires semiconductors: The shift to EVs from traditional fuel-based vehicles is the next transformation being witnessed by the auto industry due to the pertaining global climate issues.

Additionally, governments across the globe are encouraging this trend. The auto companies are also getting prepped for the transition with next-generation electric vehicles, which are either launched or in pipeline. The growing preference for EVs is also expected to eat into the reserves of the chipmakers.

Also read: Apple to reportedly invest USD 3.6B in Kia for EVs production

With the world entering the next stage of technology advancements including IoT developments, where all equipment will be connected through sensors and chips, a limited number of chip makers is a major concern to the evolving electronic sectors. 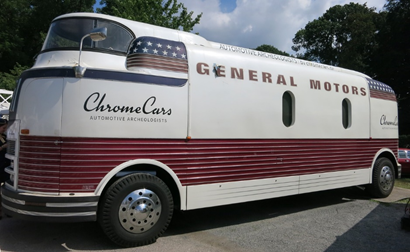 All major car manufacturers from GM, Daimler, Toyota to Volkswagen are facing the heat of the situation. While GM is planning to temporarily halt production at three plants in North America, Ford is also lowering production of its F-150 pickup trucks.

As the demand for vehicles is growing in many parts of the world, only time will tell how the auto industry deals with the critical shortage of semiconductors, which is derailing their chances of keeping up with the boom in demand.