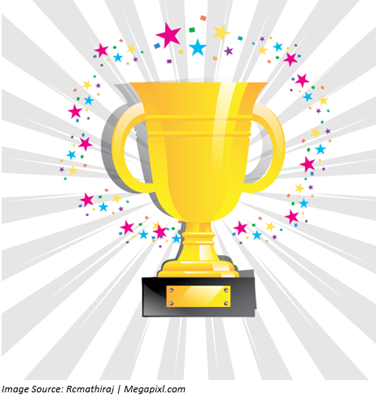 Selection Process for the Winner

The criteria for awards comprised of transparency of methodology, the count of the ratings done, default and stability rates, investor reach, and the agencies’ process in surveillance.

A Glance at the Awards Given to Fitch