Athletes to watch at Beijing Olympics 2022

The Winter Olympics 2022 will take place in Beijing. The sports gala will kick start on February 4th and will continue till February 20th. So, as we soon reach the long awaited Winter Olympics , here is the list of the top athletes to watch this season. 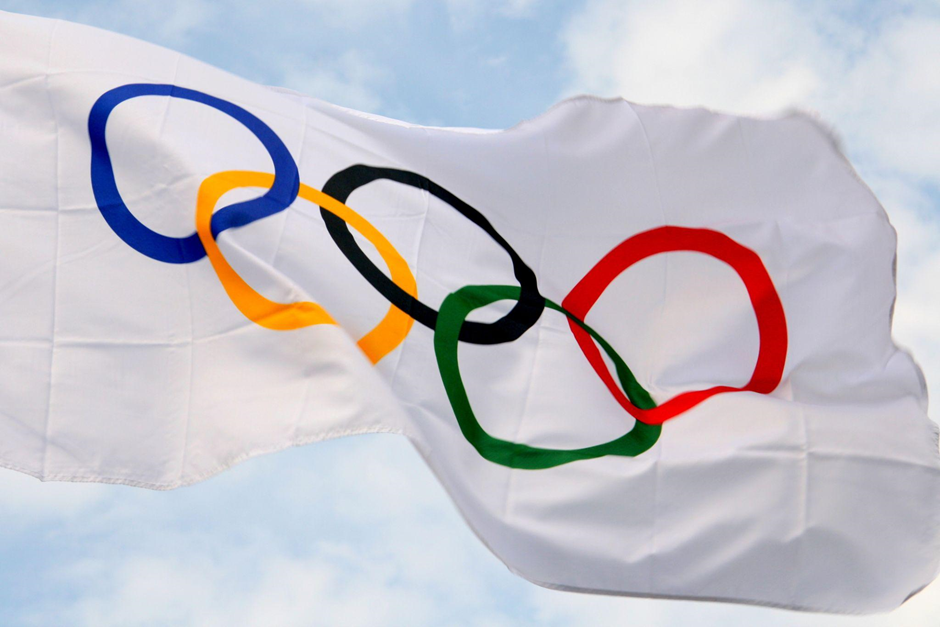 These are the top athletes to watch in the upcoming Winter Olympics 2022. Each of them has had inspiring journeys, coming from small villages, and rising to become the world leader in their respective sports. However, there are many other brilliant athletes as well, however these five count at the top according to the International Olympics Committee.