Promises can be easy to make, a little challenging to keep. And when the promise is as ambitious as having net zero greenhouse gases emission by year 2050, challenges too are enormous.

When Prime Minister Justin Trudeau recently pledged that Canada would reduce its emissions by 40 to 45 per cent by year 2030, he, we believe, had a clear strategy to achieve this. But are plans on paper enough to make something as big as this happen?

In March 2021, International Energy Agency, the prestigious intergovernmental organisation set up in the Organization for Economic Co-operation and Development (OECD) framework, came out with not-so-encouraging figures on global carbon dioxide emission levels. The agency has reported that global CO2 emissions in December 2020 were 2 per cent higher than what they were in December 2019.

This, despite the economic slowdown and shutdowns in major cities of the world in the wake of the COVID-19 pandemic. The same report also points out that sincere policy actions in the direction of promoting the use of clean energy were lacking after economic activity rebounded in the last months of 2020.

The internal energy agency, in a separate report published in April 2021, gave some hope.

Here, it reported that although the global automobile market saw a difficult year in 2020, sale of electric cars managed to buck the trend and register a whopping 41 per cent increase compared with previous year. In total, almost 3 million electric cars were registered around the world in 2020.

Now, the questions is, how these two findings shape Canada’s pledge of having net zero emissions by 2050?

Electric mobility has two key underlying elements. The one is that they do not run on fossil fuels but on rechargeable batteries is a positive element. But the second, where we talk of recharging these batteries by plugging them into an electricity source can be positive or negative depending on how this electricity was generated. 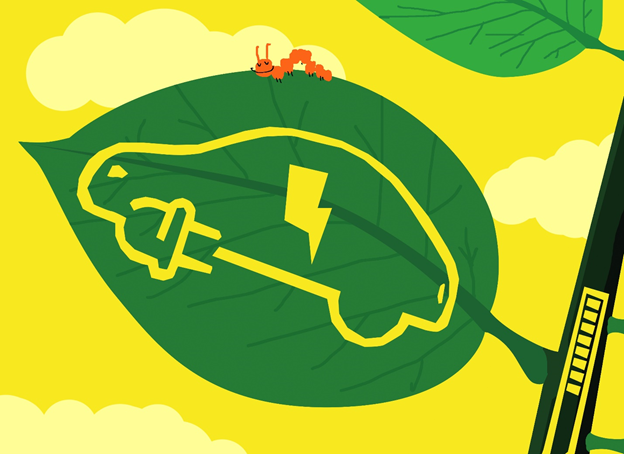 The data clearly point out that while we are progressing on the electricity generation front, the picture is a little dull on mobility front.

In this light, Canada has to adopt new policy measures to ensure faster adoption of zero emission vehicles in order to capitalize on the gains from electricity generation from renewable sources. A formidable zero emission vehicles supply chain to stand up to the might of conventional auto industry, a decent charging infrastructure, and incentives to both manufacturers and buyers of EVs are a few policy measures to make EVs a key driving force alongside renewable energy in the attainment of emission targets.