In the latest monetary policy meeting on Wednesday, the RBNZ decided on maintaining existing stimulatory policy settings to fulfil its inflation and employment targets. It also held its official cash rate (OCR) unchanged at 0.25% with the cap on the Large-Scale Asset Purchase (LSAP) programme to stay at NZ$100 billion, and the Funding for Lending Programme to continue to operate under current conditions.

Market experts had anticipated the RBNZ to hold rates in the policy meet. In March 2020, the NZ central bank had slashed OCR by 75bps and promised to keep it at that rate for the 12 months. 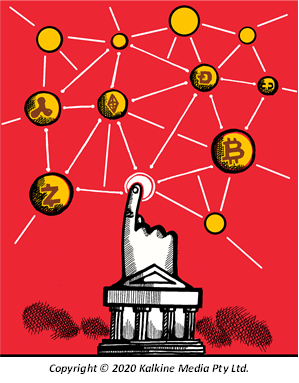 The Monetary policy Committee stated that it was prepared to keep monetary conditions loose and cut OCR if needed. This will be done until the central bank gets assurance that its inflation and employment targets can be met sustainably.

DO READ: RBNZ Eases Dividend Restrictions on Banks Due to Signs of Economic Recovery

Further, while bond yields have been increasing internationally as investors bet on higher inflation, the Committee stated that any rise in bank lending rates would be untimely given the current economic outlook. The Committee also noted that it would examine emerging inflationary pressures, which were mostly caused by temporary factors such as supply-chain disturbances and high oil prices.

After the February Monetary Policy Statement, the global economic outlook has improved, as per the RBNZ.

INTERESTING READ: Why Is NZ Business Confidence Moving Towards The Lower Side?

The bank stated that the global rebound of economic activity was being bolstered by continued fiscal and monetary stimuli. However, global instability remains high, and there are large differences in economic development within and between countries. 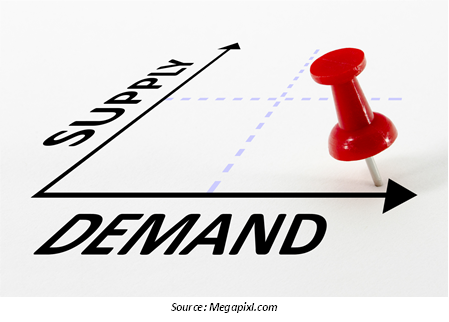 However, short-term data remains extremely volatile as a consequence of COVID-19’s economic impact. The recently proposed trans-Tasman travel agreement could boost tourism-related revenue and jobs in both New Zealand and Australia. The two-way essence of this travel, however, would decide the net effect on the total domestic spending.

ALSO READ: Is NZ Moving In The Right Direction To Resolve Its Housing Market Dilemma?

The RBNZ also stated that house price inflation was supposed to be slowed by the government's recent housing policies. However, it said that the effect on inflation and jobs would take time to be felt.

Overall, the central bank's growth forecast for the medium term stays akin to the scenario outlined in the February Statement. The stance remains bleak, influenced in part by health-related constraints, as well as industry and customer sentiment.