President Joe Biden is seeking more funds for education, healthcare, and renewable energy and research in a budget outline for next year released by the White House on Friday, April 9.

These allocations reflect the priorities that President Biden had set out to achieve after taking office. For instance, he had pledged to invest more in education, healthcare, and climate research.

A 16% increase in non-defense spending would account for 3.3% of the GDP, which is in line with an average increase in every 30 years, White House officials said, adding that the government would present a full budget later in the spring to include a whole spectrum of its spending program.

According to them, the plan is to provide adequate budgetary support to core agencies such as the Centers for Disease Control and Prevention, and the Environmental Protection Agency.

Some lawmakers, however, criticized the plan for still holding to a significant defense budget. Wisconsin Democratic Senator Mark Pocan said that an increase of US$13 billion in military spending is still can be considered very high given its rapid growth over the past few years. But he praised the Biden administration’s decision to stop separately funding an emergency war fund. 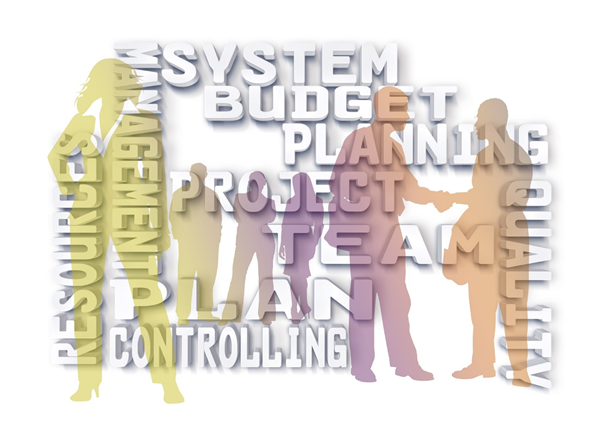 US defense spending would grow by 1.7% to US$753 billion in the next fiscal year. The proposal prioritizes spending on research, long-range missile capabilities, and deterring Chinese aggressions.

The healthcare plan calls for setting up a new research agency, dubbed the Advanced Research Projects Agency for Health, with an initial corpus of US$6.5 billion. the center will mainly focus on diseases like Alzheimer’s, diabetes, and cancer. Besides, the Centers for Disease Control and Prevention will get US$8.7 billion to continue its operations.

President Biden’s administration has taken up the cudgel to resettle up to 125,000 refugees by next year. It plans to spend US$4.3 billion on various refugee services. Also, it plans to spend on modernizing systems for effective screening of human, drug, and weapons trafficking.

The education sector will see the largest hike in government spending, a whopping 40% increase from the 2021 fiscal year. The federal funding support to low-income schools would increase to US$36.5 billion from US$20 billion in 2021.

The government will allocate US$2.1 billion for gun-related checks, funding to check crimes against women, US$1.4 billion investment for environmental justice programs, and US$232 million to justice and homeland security units for combating domestic terrorism, among others.

A budgetary allocation of US$58.4 billion has been provided to the State Department and the US Agency for International Development for tackling various issues from climate change to health emergencies.

Significant budgetary support will also be given to the agriculture sector, with a 16% increase in funding from the current fiscal. The work would mostly focus on areas like rural broadband, nutritional programs, water infrastructure, and curbing forest fires.