The congress leaders agreed upon a Covid-19 aid package deal yesterday to fight with the surging coronavirus cases in the US. Votes are likely to take place today. The $900 billion (£660 billion) aid is the second largest economic stimulus in the history of the nation. Earlier a $2.4 trillion support stimulus was released in March this year.

Mitch McConnell, the Republican Senate Majority Leader said that more help was on its way, while announcing the deal on Sunday. It would provide much needed funds to save the lives and jobs of US citizens as the Covid-19 cases spiked, he added.

Both the Democratic and Republican leaders say that the proposed stimulus package should be able to garner sufficient support to pass both the chambers of the Congress. The White House spokesman Ben Williamson said that bill was supported by the President Trump who shall be signing it into a law in case it is voted in favour of by the house of representatives and the Senate.

The bill was earlier slated to be passed on last Friday but was delayed due to continued negotiations.

On the inoculation front, the first shots Moderna vaccine shall start today as well. Close to 6 million doses are scheduled to be delivered across the nation this week. 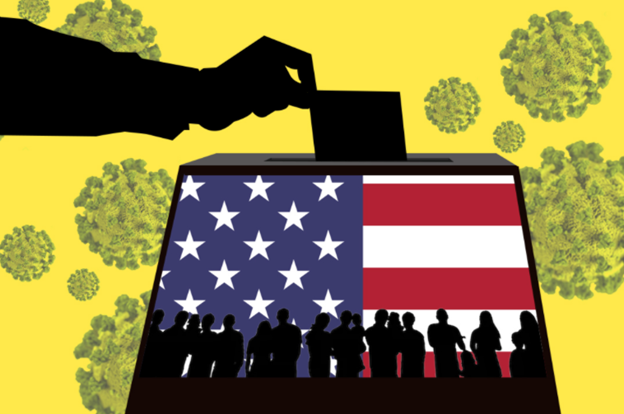 The package has provided for a $600 direct payment benefit to most of the Americans. Moreover, it will be boosting the unemployment payments by $300 per week. The aid also includes support for vaccine distribution, small firms, school, and food. It will also be releasing $25 billion towards rental aid.

However, Chuck Schumer, Democratic leader said that this aid was not enough considering the amount of devastation caused by the pandemic. He said that this package actually set a floor and not a ceiling for the virus relief, going into the next year. Schumer insisted that he would be pushing for more financial assistance after Joe Biden takes office later next month.

Moreover, this bill does not provide sufficient funding to the local governments, which was a top priority for many Democrats.

Further, this $900 billion aid is set to accompany a much larger $1.4 trillion spend to finance the government operation over the next 9 month.

America had approved economic relief worth $2.4 trillion in March this year. That included one off stimulus payments worth $1200, business finding, and weekly unemployment aid worth $600.

In April the US unemployment rate had spiraled up to 14.7 per cent. Since then, the country has regained around half of the jobs lost, but economic recovery is still slow.

An analysis by University of Chicago and University of Notre Dame also found that the US poverty rate jumped by 2.4 per cent points to 11.7 per cent during the last five months.

A recent survey from the Chamber of Commerce revealed that 77 per cent of small businessmen surveyed said that they required government support to survive.