Finance Minister Grant Robertson, at a pre-budget speech in Auckland, stated that obtaining recovery and investing in the welfare of Kiwis was the emphasis of Budget 2021. He announced that there would be more regular spending and capital investment in the upcoming budget than indicated in the last budget policy statement in February.

Robertson said the nation needed to address significant problems such as housing insecurity, climate change, child well-being, and growth, which was not up to par. 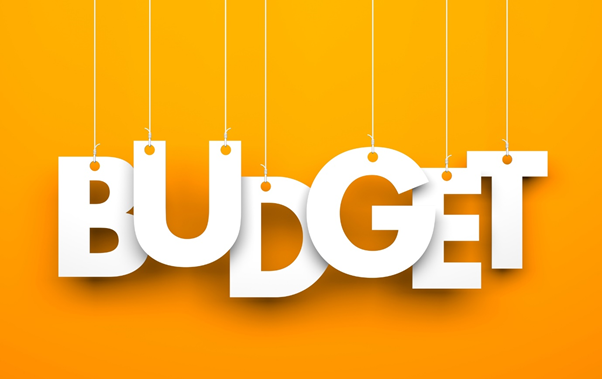 However, he pointed out that there was a need to keep an eye on the debt levels. Mr Robertson noted that if the economy improved, that extra investment would not be followed by higher debt levels; instead, the government's current debt track would reflect lower borrowing levels.

As per him, the government was able to keep a cap on debt because of the stronger-than-expected recovery, and currently looks for a quicker decline in that debt once the recovery is secured.

In a BNZ-Deloitte event in Auckland, Robertson revealed that the economic outlook was still highly uncertain. The government would not be able to fulfil all its commitments in this Budget.

He added that the budget would be a COVID-19 budget in terms of tackling the coronavirus pandemic's current impact. It will also be a recovery and well-being budget.

During the COVID-19 crisis, the government took on billions of dollars in loans to stabilise the economy. Last week's Treasury statement revealed that debt had risen to more than $105 billion, accounting for 33.3% of the GDP, up from 19.5% in February 2020.

DO READ: RBNZ pitches for DTIs as its next option to support NZ’s financial stability

Roberson asserted the need to strike a balance in the Budget 2021. He also stressed the need to be cautious in economic management while still offering stimulus to speed up the recovery and make improvements where they are needed the most.

Robertson also emphasised the importance of not taking recovery for granted, provided that waves of COVID-19 are spreading across the world, and several markets in New Zealand are still emerging from the pandemic.

ALSO READ: Salary Freeze For Frontliners May Lead To Troubles in The Near Future

He also attempted to reframe the government's decision to virtually freeze the salaries of government employees earning more than $60,000. According to Robertson, it was actually about closing the wage gap between high- and low-income employees.

He added that teachers, nurses, and police officers would also expect to see their wages rise as they went into the pay bands.

He denied implementing austerity measures to lower debt levels until the NZ economic recovery was secured.