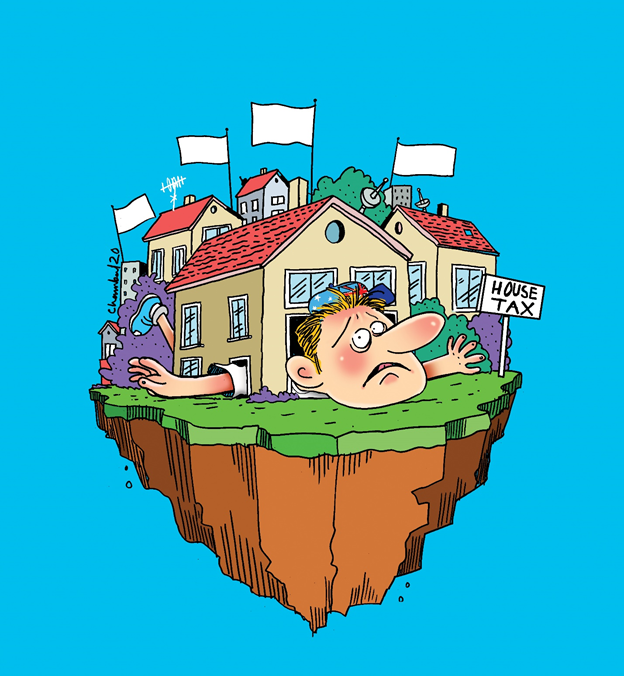 First-time buyers are feeling the heat of price rise because an average home in Auckland is priced more than $1.2 million. Also, out of 19 identified regions, 14 regions are experiencing a record high in their property prices.

Given the scenario, first time home buyers constitute 23% of the total market and the middle class is in a big dilemma of purchasing their dream home. 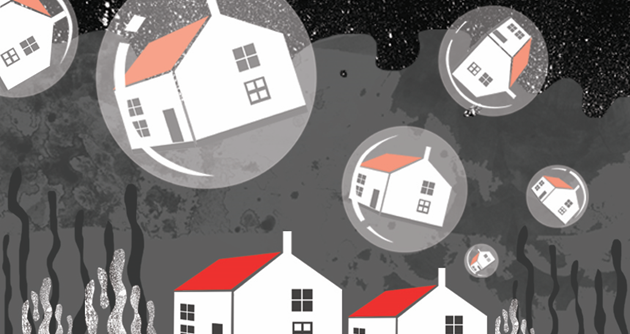 New Zealand has been witnessing an enormous increase in its house price over the past one year.

According to Real Estate Institute data, the median house price has increased 23% annually, with a jaw-dropping high of $780K in February. The country's most populous urban area, Auckland saw a record high of 24% in the property market, i.e. about $1.1 million in February 2021.

Moreover, prices across the country further increased by 2.2% in March, as per CoreLogic's House Price Index. With this unprecedented increase in house price, all the eyes are now set on the country as to how it will settle the property price bubble.

It is noted that real-estate investors constitute the largest segment of property buyers. In 2020, around 15K people who already had five or more houses, again bought houses for themselves. This leaves very little room for the first-time buyer who is aiming for an average house amid the escalating property prices.

The unsustainable house prices caused IMF urging the NZ government to introduce a comprehensive policy wherein the price growth commensurate with the income. Further, checks on speculative demand and a balance between demand & supply of houses is required on an urgent basis, as stated by the IMF.

The Fund also pointed that fiscal and monetary support should not be withdrawn hastily as it would result in greater uncertainties.

The Government is trying its best to control the inflating property market by introducing numerous policies and guidelines, be it change in LVRs, strict mortgage rates, cheap interest policies, bright-line test, etc.

The Ardern government is leaving no stone unturned to check on the speculators and investors. Capital gains tax on property speculation has also been increased by introducing capital gains tax on the profit arising from the sale proceeds of the property, which was held for not more than ten years.

Moreover, recently, the NZ government stated that to make speculation least alluring, it plans to bring down tax incentives and release more land in the market to increase the housing supply. This would make way for affordable homes, which would greatly help the first-time buyers and the middle-class strata.

The nation is hopeful that with government intervention on investment properties, there will be some respite in the growing house prices and the country might get to witness a drop in it soon.