The housing market has been one of the hottest markets across the globe for the last two years. The staggering rise in the prices has even outpaced the run-up to the housing market crash of 2008. But is the rally going to roll on this year as well or should we brace for an impending crash? 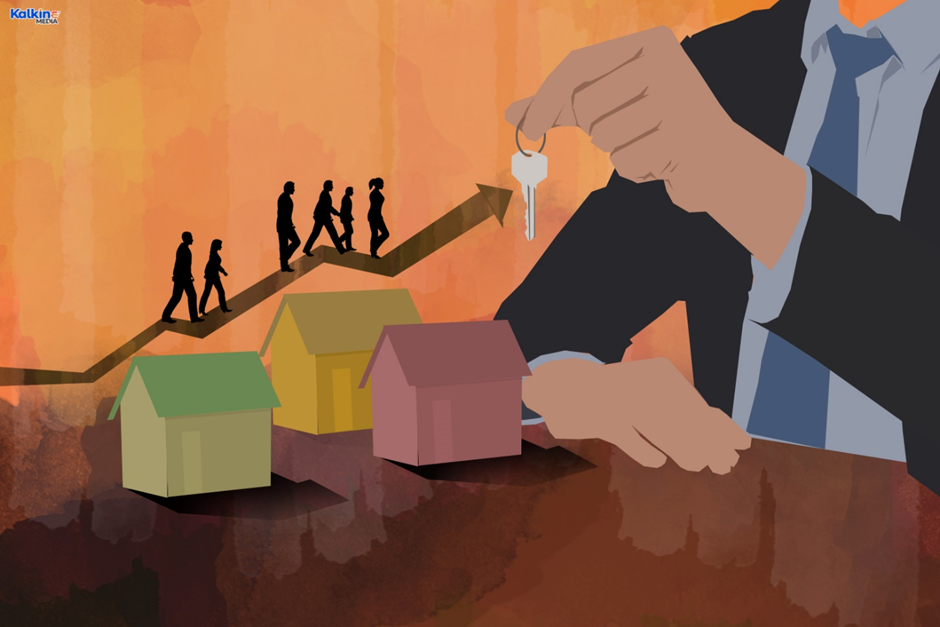 Well, much of the credit of the exorbitant rise in housing prices could be given to the unprecedented monetary stimulus given by the central banks in order to support the battered economy after COVID-19 destruction. The US Fed had never pumped in more liquidity before, which has materialised into almost a 40-year high inflation. Record low interest rates coupled with inventory shortages primarily have driven the housing market in the last couple of years.

Read More: US Student Housing REIT IPO: How to invest in the REIT Stock?

So, is housing market poised for a crash?

There’s no doubt that the US Fed cannot keep on printing money to support the economy, it has to stop somewhere! Looks like the year 2022 is the one wherein the Fed will start to tighten its money supply and start increasing interest rates, making mortgage loans a bit expensive. This will primarily derive speculative buyers from the market, cooling off the soaring prices a bit.

A rising interest rate environment might not be able to reverse the trajectory of rising prices (at least this year) and turn it into a crash, however, it may definitely slow down the pace of rising prices.

The current growth of the housing market is not sustainable, but a total turnaround this year is unlikely. Mortgage loan company, Fannie Mae predicts another 7.9% rise in the housing prices from Q4 FY21 to Q4 FY22. Buyers, who were forced to sit on the sidelines in 2021, should not assume that the bubble will burst, turning the table in their favour. However, the red-hot markets of 2021 could likely cool down to a point where it’s not so s hot.

The year 2021 was a great one for the housing market with prices going through the roof. However, plans for a tighter money supply in order to tame running inflation would be one of the sole priorities of central banks around the world in 2022, which would also help calm down housing prices.

However, if one is expecting a total turnaround in the trajectory of the housing prices this year, they might be in for a disappointment.