In a hawkish move, RBNZ raises OCR by 50 basis points

The Monetary Policy Committee (MPC) of the Reserve Bank of New Zealand (RBNZ) today increased the Official Cash Ration (OCR) to 1.50%  in a bid to tighten the monetary conditions in order to keep the inflation under check and also maintain the employment levels.

The Reserve Bank said moving the OCR to “a more neutral stance sooner” would reduce the risks of rising inflation expectations.

The bank’s move has been described as hawkish as most economists were expecting a steady increase of 25 bps in this monetary policy meeting. This will see the interest rates rising rapidly in New Zealand. 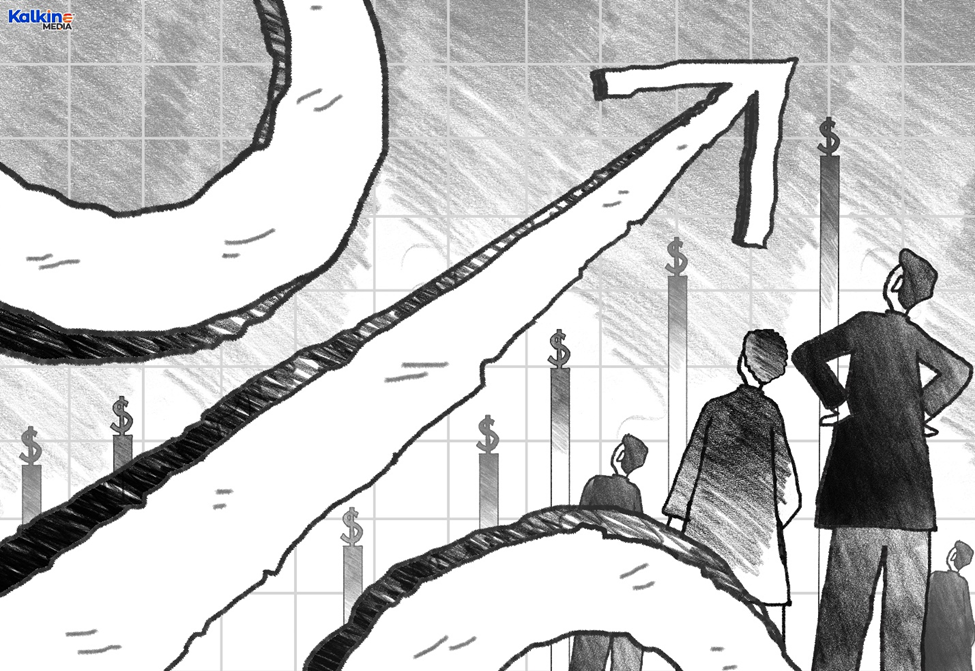 Also Read: RBNZ to raise interest rates tomorrow, by how much is the question

Justifying its stance, the Bank said that the inflationary pressure was rising throughout the globe due to supply disruptions driven by COVID-19. The Russia-Ukraine spat also added to the supply chain woes, causing hikes in international commodity and energy prices.

However, it noted that the pace of economic activity across the globe is slowing due to elevated levels of uncertainty created by the impact of COVID-19 and the Russia-Ukraine war.

NZ in a better position

However, in New Zealand, underlying strength in the economy remains supported by sound balance-sheets, continued fiscal support and strong export earnings. However, there has been some economic disruption due to the Omicron outbreaks. But the high vaccination rates will go a long way in reducing the disruptions, it said.

The bank recognised that the labour shortages were impacting the businesses in a big way. The rise in mortgage interest rate along with other factors have reduced the house prices and demand for mortgage. All these are signs of slowing down.

Also Read: Why is stagflation back on investors' minds?

However, economic capacity pressures remain. A broad range of indicators point towards capacity constraints and increasing inflationary pressures.  The bank said it would “remain focused” on ensuring that current high consumer price inflation did not become embedded into longer-term inflation expectations.

The members of the MPC noted that the annual consumer price index was going to peak around 7% in the first half of CY22. This would increase the risk of persistent inflation expectations. The committee noted that in its policy of least regrets, it was prudent to increase the OCR by 50 bps now, rather than later to head off rising inflation expectations. It said that a 50 bps raise was consistent with its least regrets policy.

Further, the OCR was stimulatory at the current levels, the panel noted. The RBNZ will aim at bringing the core inflation to 3%.

Bottom Line: The Reserve Bank delivered a hawkish monetary statement today while raising the OCR by 50 bps. The Central Bank sees the OCR reaching 3% by the end of the year.