The pandemic has hit the world economy at large, affecting each and every household. Many people have lost jobs, while some have been experiencing income cuts. Amidst all the tensions, here is good news for you! The May Federal Budget provided an extension of the low- to middle-income tax offset (LMITO) scheduled to end on June 30. Now, as per the extension, if you are an Australian resident and earn less than $126,000 in a year, you will be eligible to get an extra cash handout right in your bank account. 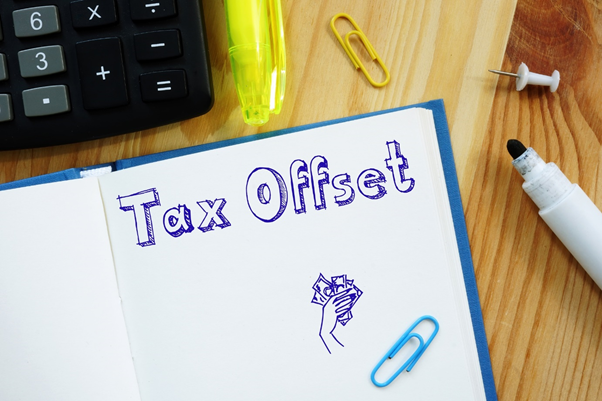 Josh Frydenberg, Treasurer, in his tweet, mentioned – “Great news for more than 10 million Australians with tax cuts for low and middle-income earners passing the Parliament today. This means up to $1,080 for individuals and up to $2,160 for couples. Under the Coalition, taxes will always be lower & families better off.”

“This is more money to spend in local businesses, giving them the confidence to take on an extra worker, offer an extra shift or buy a new piece of equipment,” Mr Frydenberg added.

The tax break known as the “lamington” is for the low- and middle-income tax offset (LMITO). LMITO was introduced in 2018 for a broader tax cut scheme and has been extended since then.

The government’s handout was passed last week on Thursday and is great news for low- and middle-income earners.

How will I receive the offset amount?

Though this comes as good news for 10 billion Australians, the tax breaks have been introduced in stages, and some stages are controversial, according to the experts. The Morrison Government altered the tax plan and delivered a double tax cut to stimulate the economy. Instead of using stage 2 as a Lamington replacement,  the government has extended it to 2020-21. This has made two stages, i.e., stage 1 and 2 to be delivered at the same time for one year. Stage 3 will be effective in 2024 if all goes as per plan. So, there might be more surprises on the way for Australians, but as of now, this is excellent news!