Recently, the UK and Australia have signed a free-trade deal. Many believe that the deal is ambitious and comprehensive for both countries as it aims to strengthen Britain’s trade relations with other countries post-Brexit.

Sneak peek at the new accord

The recent bilateral trade agreement is significant for Australia as much as it is for the UK. Negotiations for the deal were going on for a year. The deal aims at eliminating all tariffs between Australia and the UK. Additionally, the UK has also applied to be a member of the trans-Pacific trading bloc. The new accord also brings competition to China as it may present an economic counterweight to China’s influence within the trans-Pacific trade. 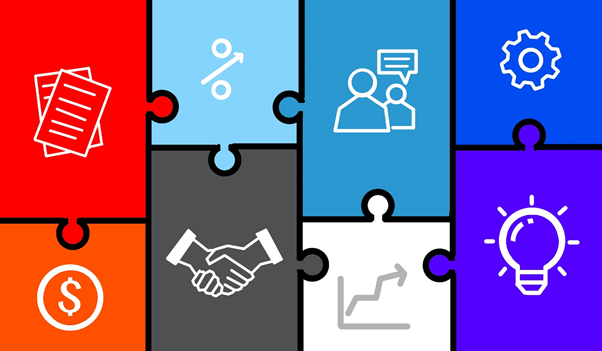 As per the deal, Australian wine will now be allowed to enter duty-free in Britain. The deal is expected to promote Australian agriculture. Cars, scotch whiskey and confectionery would be cheaper to export to Australia as the deal removes Australia’s 5% tariff on the said items.

Britain’s under 35 would now be able to visit Australia easily for jobs, education, and business purposes.

How will Britain benefit from the deal?

The Britain government considers this deal as a steppingstone for Britain’s post-Brexit strategy. The government is aiming to shift its trade relations from the European Union to Indo-Pacific nations.

The main economic benefit for the country is that the no-tariff deal would facilitate Britain to export its financial, legal and professional services to Australia.

Besides, the deal removes tariffs on all British goods while opens opportunities for services providers and tech firms- making it a liberalising one. The cherry on the cake is the fact that people can now travel and work together in a more amicable manner. 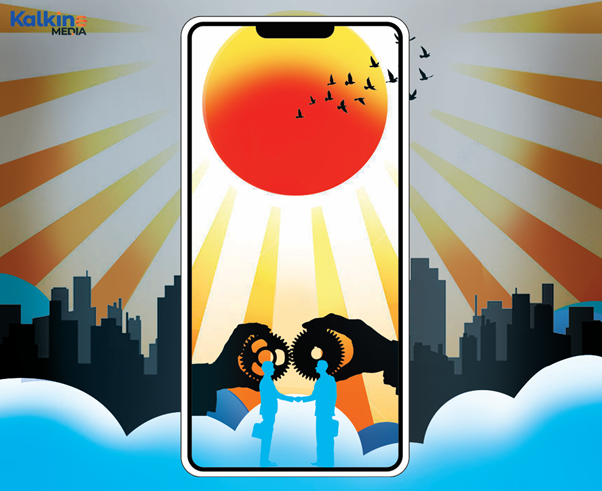 How will Australia benefit from the deal?

This agreement is a ray of hope for Australia’s wine industry after China closed its markets and imposed prohibitive tariffs on Australia. The Chief Executive of the Australian Meat Industry Council, Patrick Hutchinson, believes that the deal brings a great opportunity for the Australian red meat industry.

While the deal is economically beneficial, it is a good move politically and symbolically. The UK and Australia seem to be opening up to each other which is a prelude to a general campaign of opening up around the world.