Canada’s latest payroll employment figures, which represent the number of workers who received wages or benefits from their employers, reflected a decline of about 0.8 per cent, or 134,500, in the month of January. This dip came after an increase of 0.3 per cent (48,000) in December, as per a recent Statistics Canada report. It also came after many Canadian provinces, in light of the rising coronavirus cases, saw public health measures get reimplemented in late December 2020 and January 2021 that impacted businesses and jobs. 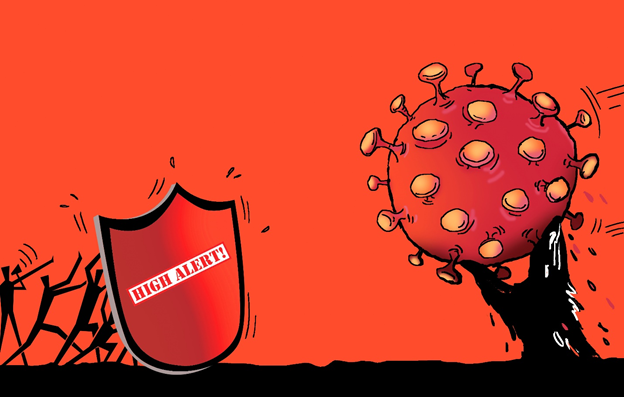 The total number of Canadian employees who received wages or benefits in January stood at 1.2 million, which was seven per cent lower than the pre-pandemic times of February 2020.

Average weekly earnings, however, were up by 1.8 per cent month-over-month (MoM) to C$ 1,135 in January 2021, while the number of employees who were paid on an hourly basis remained 10 per cent below the pre-COVID levels.

Let’s take a look at the latest payroll employment numbers, as reported by StatCan.

How Was Payroll Employment Impacted In Different Canadian Provinces?

Ontario witnessed tighter restrictions get reimplemented around Boxing Day last year, while Quebec saw non-essential businesses remain shut around Christmas and a curfew get put into effect on January 14.

In the wake of these restrictions, Ontario and Quebec posted the largest declines in payroll employment in January, recording a drop of 1.1 per cent and 1.2 per cent MoM, respectively. 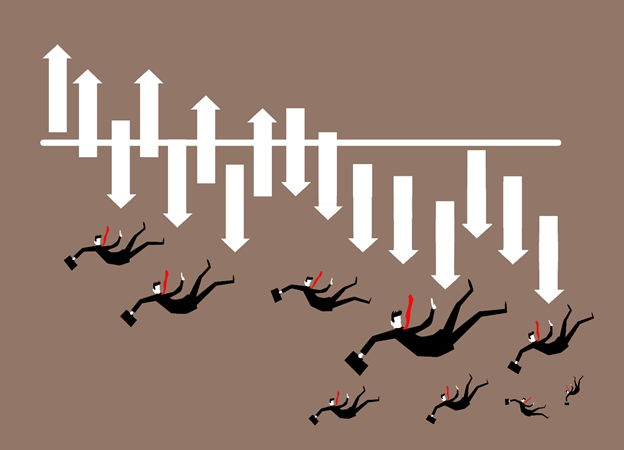 How Were Different Sectors Impacted In Terms Of Payroll Employment?

Sectors that deal with recreation, retail business, accommodation and food services remained most impacted by the tightened health measures.

Results from January’s survey showed a drop of 3.4 per cent, or 65,900, in retail trade’s payroll employment, motored primarily by losses in Quebec and Ontario.

Sectors of accommodation and food services recorded a decrease in payroll jobs for the third consecutive month, with a drop of 4.7 per cent (44,000) in January, as eateries and traveler accommodations continued to post a downward trend.

For business focused on arts, entertainment and recreation, employment dwindled by 13.6 per cent (29,500) in the first month of 2021.

The Canadian Survey on Business Conditions recently found that about a quarter of the businesses that deal in these sectors believe that they will be able to sustain themselves for less than a year at the current pace of revenue and expenses. After that, they may have to consider the options of shutting shop or bankruptcy, the survey said.