Women’s Day Special: how to address benevolent sexism at workplace?

The most awaited day is here, “March 8”.

The day when the world society collectively rejoices and celebrates women’s relentless efforts in the social, cultural, political, and business world. So, as we come nearer to the big day, let’s look at the theme of Women’s Day 2022.

Australian Women Taking Over The World

To promote humanity towards gender-based equality and acknowledge women’s efforts for the betterment of society, this year’s theme for Women’s Day is “Gender Equality Today for a Sustainable Tomorrow”.

Women empowerment is of great significance for world society. Because of the patriarchal structure of our society, women have been periodically oppressed by the other gender. Issues like female foeticide, marital rapes, sexual assaults, gender roles and gender-based discrimination at home and work have been some of the boiling issues that women have faced for generations.

However, one issue known as benevolent sexism, which modern women face often, is not discussed. Only a few are aware that they are becoming prey to benevolent sexism. It is generally used for sexist workplaces. So, let’s see what this means and how women of the present can overcome this. 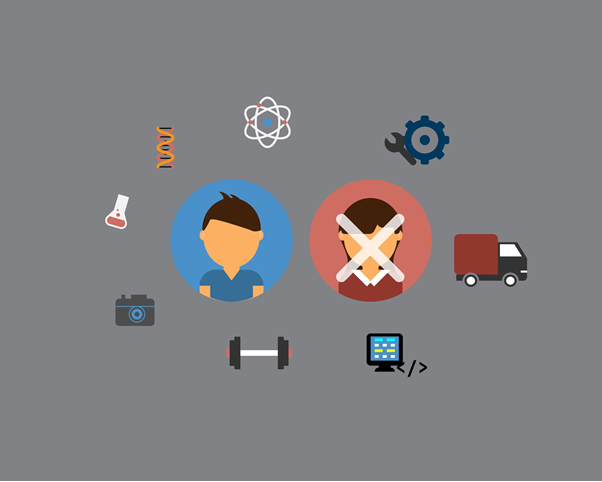 What is benevolent sexism?

Due to extensive awareness and raising strictness against gender-based discrimination, people are now thinking twice to pass sexist comments on women or judge their capabilities based on their gender. However, change is only a gradual process; thus, when “right on the face” sexism got punishable at workplaces, another way evolved, “benevolent sexism”.

When women are still judged based on their sexuality and gender and not objectively on the quality of their work, it’s called benevolent sexism. It’s the milder form of sexism; however, equally hurtful.

How one can address benevolent sexism?

Don’t suppress your emotions: Women often hide their feelings after being given a sexist comment at the workplace. If the stereotypical remarks of your colleagues hurt you, say them out loud. Women have the absolute right to be offended if something disrespectful has happened.

Be aware and help other women: Women-solidarity is the most prominent card against benevolent sexism. It may get difficult for women to spot benevolent sexism because it is subtle. Thus, working women should be aware of being victims and help their colleagues understand it.

Educate all genders at the workplace: At times, men may not realise being sexist by simply saying, “it’s good to have a female vibe in office for better communication”. It may be because the age-long conditioning has taught that women are only good at specific tasks. Thus, seminars should happen periodically at workplaces to educate all genders against benevolent sexism.

Sexism is of different kinds: hostile sexism, casual sexism and benevolent sexism. However, the last one is the most difficult to spot. Hundreds of women suffer because of sexist comments, judgements, etc., at workplaces. Thus, it is high time that organisations do essential training against benevolent sexism and educate all genders.