The First Wave of Feminism, based in the U.S, was a consequence of The Suffrage movement; women in the U.S began to demand "The right to govern themselves politically". Women, who were taught to become mothers and housewives, now stood for the right to equality in education and employment.  This was a call for egalitarian distribution of power in the society, but the struggle for equality was only limited to western society; neither Asians nor Africans benefited out of it.

Amidst the 2nd World War when the U.S economy was shattering, women were asked to do industrial, corporate and all other kinds of fieldwork. And once the war was over, they were asked to go back to their domestic duties. This became the point of rebellion, and the struggle for social equality came into existence. "Personal is political" became the slogan, and the demand for equal pay, reproductive rights, right to use birth control formed the basic structure of the 2nd wave feminism.

ALSO READ: Do you trust the size zero mannequins of social media?

Since the objectives of the second wave feminism were far from being achieved unanimously, it became imperative to have a successive movement and thus, the third wave came into existence. Because second-wave feminism was based on uniformity (ignoring the struggles of black women and Asian women), the third wave was diversified in nature as its policies and agendas were based on intersectionality of oppression, which consequently gave birth to black feminism, post-colonial feminism and Dalit feminism.

The objective of the third wave was to assert legal actions against any kind of harassment and discrimination. "Sisterhood is powerful" became the slogan, and women began to challenge feminine stereotypes and talked about issues like feminine mystique and domestic violence. 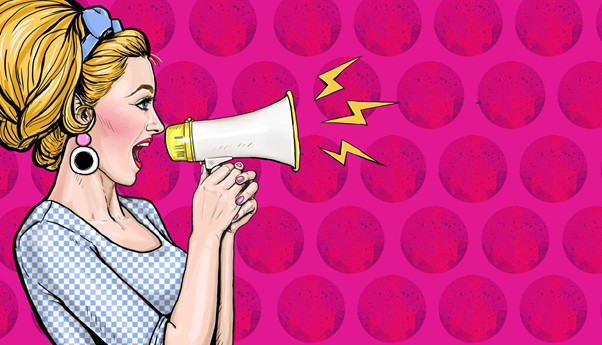 Fourth wave feminism is highly inclusive in nature as it gave birth to Queer feminism, Trans Feminism, and it stands against gender and sex-based boundaries. It is highly sex positive, body-positive, and talks about why women still have to earn the right to be taken seriously and how casual sexism persists in our society. The fourth wave of feminism is better known as The Digital wave.

Lately, Feminism has become a badge of honour, identity, and people who can afford to think in a particular way that the movement demands, get the luxury. The questions about its authenticity are in the culture now, as most of it is online, so "does it connect to the struggles of real people, is it still directed towards achieving the goals of feminism; to stand against systematic oppression" as there is an unignorable digital divide because of The Linguistic hegemony.

GOOD READ: Here’s why we need to talk about green menstruation

The sad part is, even after years of resistance and solidarity, feminism is still peddling the same goals. What we consider "normal" in our society may not be normal; the continuous oppression makes it look normal.