The company, which in May reported its slowest quarterly revenue growth since going public in 2015, will also carry out a 10-for-one split of the company's class A and class B shares after investors voted for it, the person familiar with the matter said.

Shopify announced the stock split in April, joining a growing list of companies that have split their shares to make them more attractive for investors. 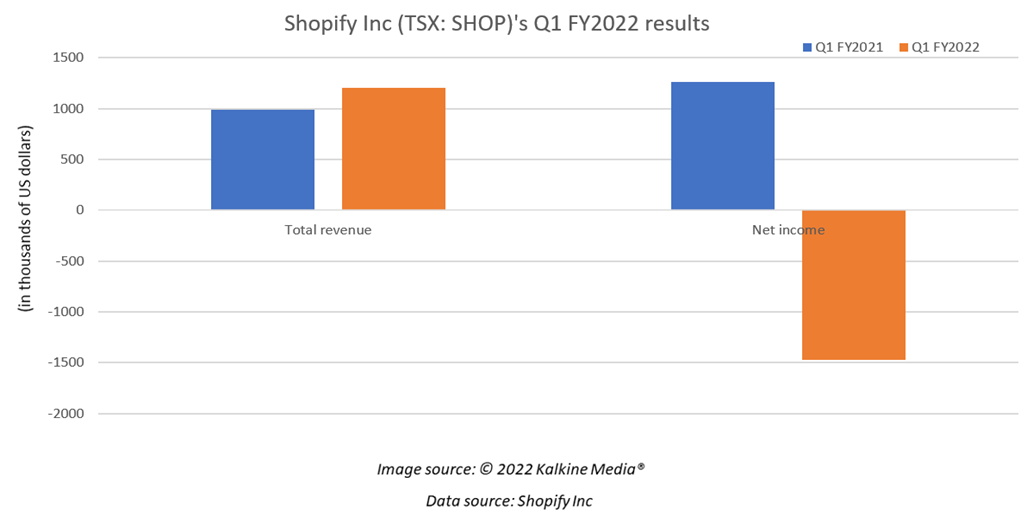