The TSX energy index has also increased by 113 per cent in a year, with oil and gas prices surging to record highs.

According to Refinitiv, TOU had a strong Relative Strength Index (RSI) value of 74.71 on May 27, signifying that the stock was on a bullish trend.

Cenovus Energy produced oil, natural gas liquids (NGLs) and conventional natural gas. The large-cap energy company reported a net profit of 1.62 billion in the first quarter of FY2022 compared to a loss of C$ 408 million in Q1 2021. The energy company also narrowed down its net debt by 12 per cent in the latest quarter.

CVE stock galloped by roughly 194 per cent in one year and held a rising RSI value of 73.54 on May 27, according to Refinitiv. 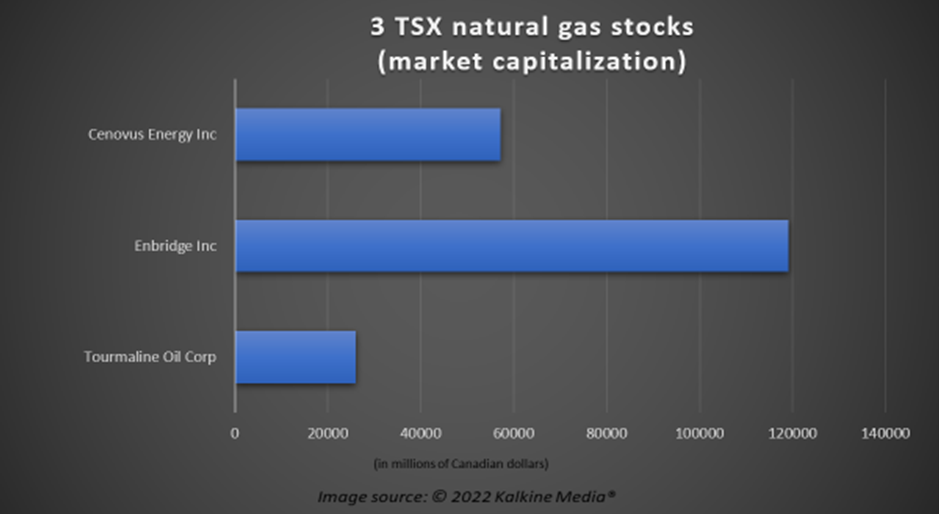