Canadian Prime Minister Justin Trudeau on Tuesday, March 22, announced a power-sharing agreement between the Liberal Party and the opposition New Democratic Party (NDP) to keep his minority government in power until 2025.

Among other priorities, the alliance seeks to implement a fairer tax regime, including increasing the tax rates for financial institutions that made substantial profits during the Covid-19 pandemic.

Canadian bank stocks are drawing investors’ attention amid these developments. Here we look at two TSX bank stocks that may be worth watching as the government mulls tax change.

In March, the Royal Bank of Canada signed a Purchase Power Agreement (PPA) with Berkshire Hathaway Energy Canada (BHE Canada) to reduce its emission by 70% and boost renewable electricity consumption by 100%. 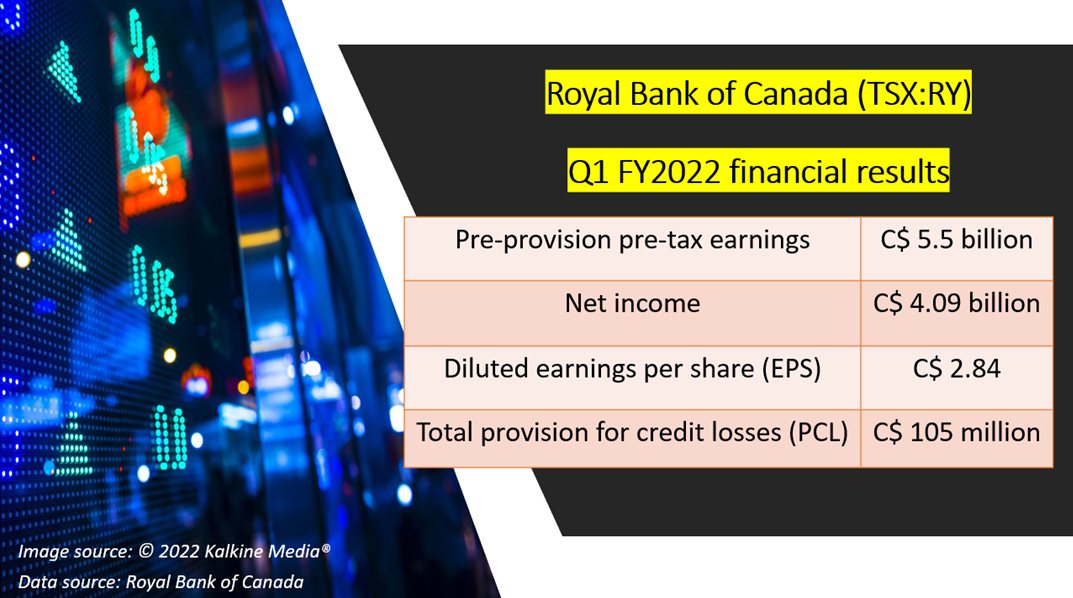 The Bank of Montreal on Tuesday announced a public offering of 18.125 million shares at C$149 apiece. The offer is expected to close on March 29.

The lender expects to generate gross proceeds of C$2.70 billion, which it plans to use to acquire the Bank of the West.

Some analysts fear the government’s move to change the tax rates could set a precedent for heavy taxation on the financial sector. Hence, investors should carefully evaluate the potential tax changes that could affect the banks’ future profitability.

Please note, the above content constitutes a preliminary observation based on the industry and is of limited scope without any in-depth fundamental valuation or technical analysis. Any interest in stocks or sectors should be thoroughly evaluated, taking into consideration the associated risks.