Investors have been looking to invest in Neuralink’s stocks, but this Elon Musk firm is yet to go public. Neuralink was cofounded by the Tesla (TSLA:US, NASDAQ:TSLA) CEO and Max Hodak co in 2016 to develop neurotechnology-led devices.

The tech startup has a small team of engineers and scientists who are pursuing to invent a brain-machine interface (BMI). This medical device will treat patients with paralysis by implanting its neuro devices.

Before taking the initial public offering (IPO) route, Neuralink needs to prove its specialty in the neurotechnology field by creating proposed devices. Musk would not like to take the company public before any substantial breakthrough.

Musk also owns SpaceX and Starlink, which may go public next. However, there is no official announcement when the common shares of these companies will be offered publicly.

Elon Musk is a big supporter of Artificial Intelligence (AI), at times stating that AI technology can beat the human mind. He anticipates this would be possible by 2026.

Has this statement pushed forward a deadline for Nueralink scientists to deliver the final AI-led brain products?

While the answers to this is not yet public, but Musk’s approach in the neurotechnology field could be as promising as his SpaceX’s interplanetary mission.

Currently, AI-led robotic machines have been replacing automobile assemblers, help-desk assistance, waiters, and chatbots. AI may surpass human intelligence, but only in the case of monotonous and repetitive workflow.

How would Neuralink help the human community?

The emergence of AI in digital products is well known, such as deep-fake videos or virtual

reality games but curing neurological diseases could be a hard nut to crack. There are heart-trembling diseases like Alzheimer's, Bell’s Palsy, Epilepsy, amyotrophic lateral sclerosis (ALS), and other brain disorders that could be treated through neurotechnology.

In the United States, 6,400 people are detected with ALS disease annually, as per ALS Association. The association has also estimated that 20,000 ALS patients are currently living across the US. 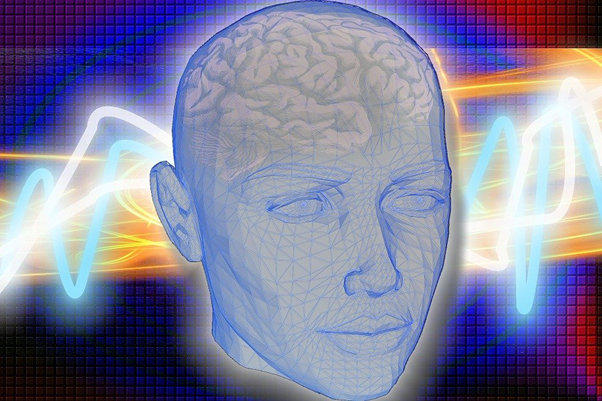 Creating BMI products or neuro-medical devices at a large scale may take years because there are limited neuroscientists that understand this industry and the brain is the most sensitive organ to treat. Hence Neuralink might grow very slowly because of the limited qualified workforce.

Neuralink has raised around US$ 158 million in funding since 2016. Musk has invested as much as US$ 100 million in the neurotechnology firm. The company's total valuation was reportedly US$ 500 million as of the first half of 2021. However, Neuralink may be value at more than a billion dollars by the time it decides to file for an IPO.