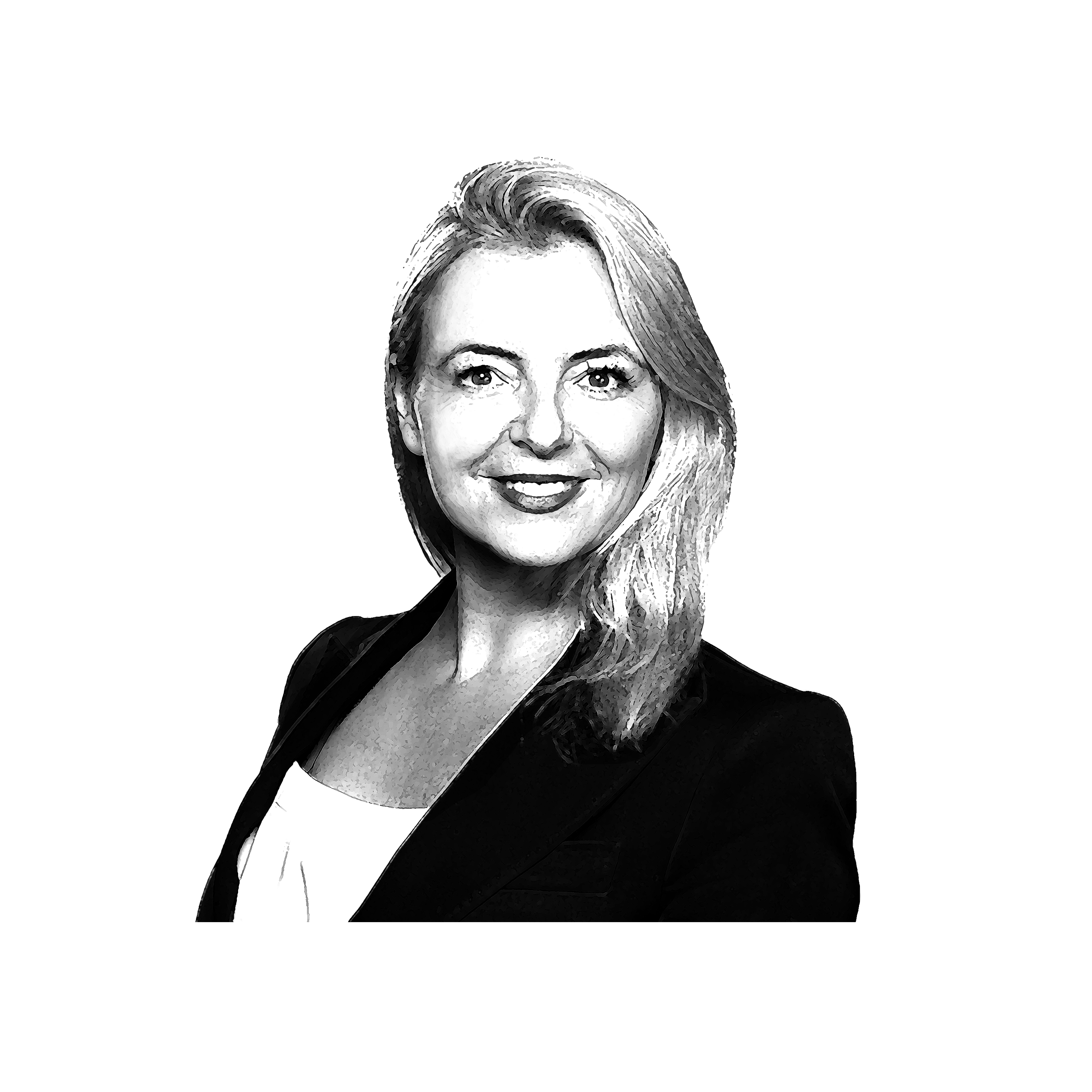 Rachael is an award-winning, multi-skilled Broadcast Journalist with extensive experience in the production of engaging material either for radio, television or online. She has worked across the globe covering major breaking news stories for large news organisations such as The Sydney Morning Herald, The Telegraph UK, Sky News and the ABC. She has interviewed numerous CEOs of ASX-listed companies and other global newsmakers such as Bill Gates. Rachael gained a BA Honours degree in Journalism from London. Her other qualifications include a certificate in Global Resources Politics, a Diploma in Trading and a certificate in Contracts Law from Harvard University. Rachael has a passion for finance and business news and always has a keen eye on trends across global markets.