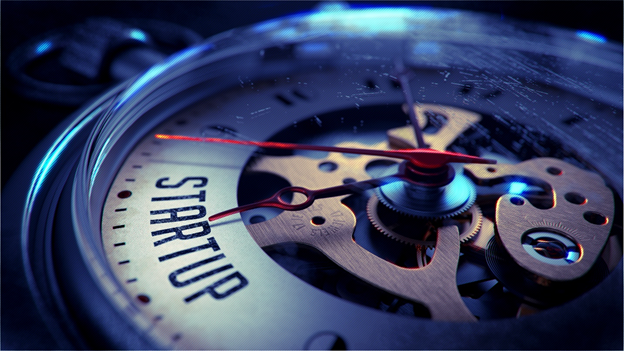 The vibrant startup ecosystem in Australia has made it one of the most popular startup destinations in the world. Many of them are winning acclamation on the international forum as well due to their distinctive business ideas and concept.

Australia’s startup ecosystem in two largest cities, Sydney and Melbourne, is worth a combined AU$34.5 billion, as per the most recent edition of the Global Startup Ecosystem Report (GSER) 2021 by Startup Genome.

On that note, let’s explore the three most promising Australian startups that are reflecting great potential to emerge as a massive player in coming years.

It achieved a milestone in its journey with the launch of Australia's first privately developed hybrid rocket from the Outback in 2016. It was also a world-first flight demo of 3D printed rocket fuel. 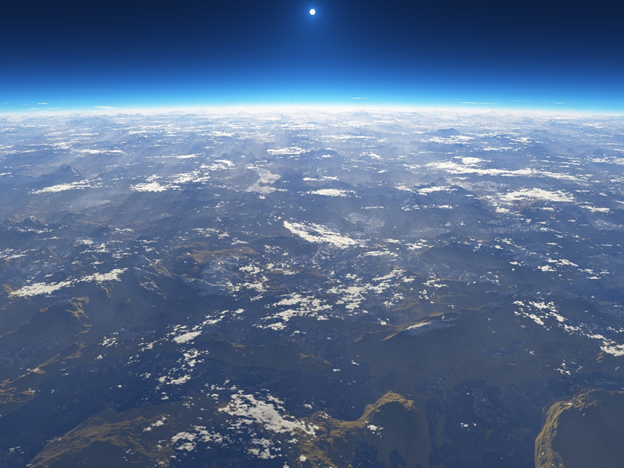 With its innovative technological developments in the space travel industry, the premier rocket company has raised AU$88 million from seven investors in Australia.

In addition, Gilmour Space has won a grant under government’s Moon to Mars Supply Chain Capability Improvement initiative. The firm will receive AU$1,000,000 to improve its manufacturing capability to produce qualified composite overwrapped pressure vessels (COPVs) that can hold fluids under pressure, for use in the aerospace industry. This company recently in a Series C funding raised AU$61 million. 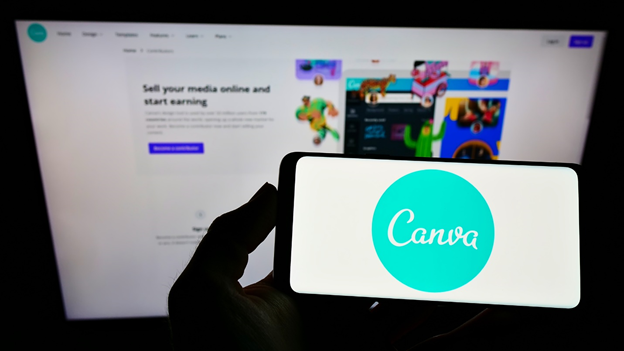 Headquartered in Sydney, the company offers a Software-As-A-Service (SaaS) system allowing people to create social media content for the digital platforms. Popular among bloggers and marketers, Canva was founded in 2012 by Cameron Adams, Cliff Obrecht, and Melanie Perkins. Owing to the growing success of the firm, its founders have now featured among the top tech billionaires of the country.

In Sept 2021, Canva was valued at US$40 billion after raising US$200 million. This startup has come a long way proving to become one of the leading graphic design platforms with more than 7 billion designs today.

Based in Sydney founded by John Fargher, Justin Webb, Kevin Baum, and Philip Chan, AgriWebb offers a cloud-based management software platform for farmers to access and analyze data related to their farming lands. The firm has gained popularity in the agriculture sector as it helps farmers with immense information and deep insight about their farms and guides them to take data-driven decisions. 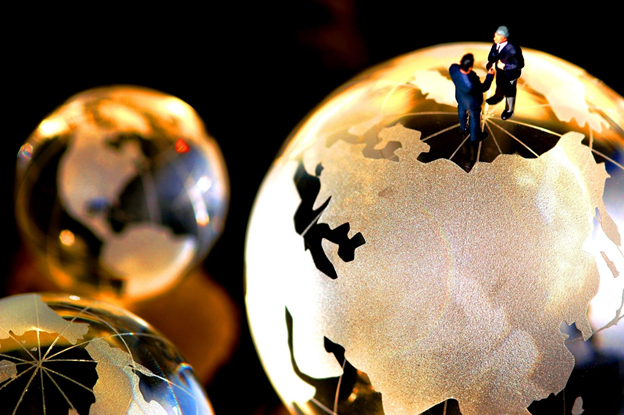 The firm is pacing up with its detailed planning and timely execution to become a market leader in the long run. Since its inception in 2013, the company has successfully completed one major acquisition and has raised a total of AU$36.5 million from a group of 11 investors. Leading the agtech innovations to digital future of agriculture, AgriWebb has brought thousands of farmers to its platform to manage 14,000,000 animals across 30,000,000 hectares.