Artificial Intelligence or AI has become a common technology in the recent years. Various components of AI have evolved to support both deep and machine learning. Apart from this, a lot of companies have been using this technology to earn profit. On this note, lets have a look at some top performing ASX AI stocks for intelligent investing -

Houston We Have Limited (ASX:HWH)

Houston We Have Limited is an ASX listed prescriptive augmented intelligence firm.

During FY21, Houston entered into number of partnerships and agreements with leading business firms. It continued its services with the Australian Department of Defence that helped the company to increase its operating revenue by 49%.

On Wednesday, the company announced to re-brand its parent entity in corporate group to ECHO IQ at AGM on November 29, 2021. 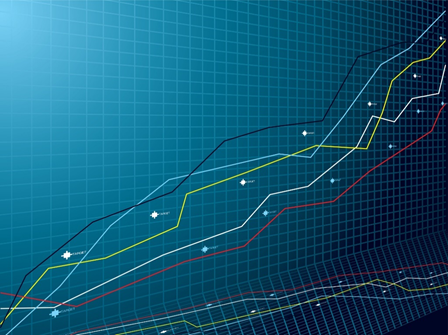 The company delivered strong financial performance on the back of record-breaking revenue. As per its FY21 annual report-

RELATED READ - From Kogan to Bapcor: What moved these 5 ASX stocks today? 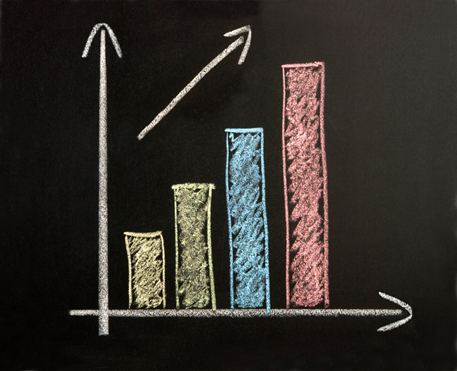 VHT expects to exceed its FY22 revenue by NZ$25 million.