This latest collapse is yet another reminder to investors of the risks associated with the cryptocurrency space as a result of its lack of regulation.

How It Went Down

MyCryptoWallet was established in 2017 by chief executive, Jaryd Tyson Koenigsmann. The company had previously boasted a customer base of 20,000.

It was a basic platform that allowed customers to exchange various cryptocurrencies like Bitcoin, Ethereum and Litecoin.

However, the company’s existence was marred by a variety of problems, which in hindsight, perhaps should have been a warning signs to customers. More justly, though, it should’ve been considered grounds for disciplinary action against the company. Given the regulation governing the crypto markets (or lack thereof) such action was impossible.

In 2019, the company got into a dispute with one of Australia’s largest banks, the NAB, which resulted in its accounts being frozen temporarily.

In April of this year, it was reported that the country’s corporate regulator, ASIC, were investigating a number of complaints pertaining to the now defunct company.

In these complaints, users reported that the exchange went dark for over a year, leaving customers unable to access thousands of dollars worth of bitcoin. Some customers claimed to have even lost their funds during transfers on the exchange.

Despite this, myCryptoWallet released a tweet, in April, saying these issues had been “finalised”. Many disgruntled users replied to the tweet claiming that they still couldn’t access their funds.

SV Partners will release its creditor’s report on 17 December and they say they’re looking for a buyer to purchase the liquidated company’s technological infrastructure.

The other crypto exchange collapse happened less than two months ago when ACX, which is owned and operated by Blockchain Global Limited, suddenly stopped customers from accessing their funds.

A group of 94 ACX customers have launched legal action to recover the funds but the two directors, Allan Guo and Sam Lee, have fled overseas. 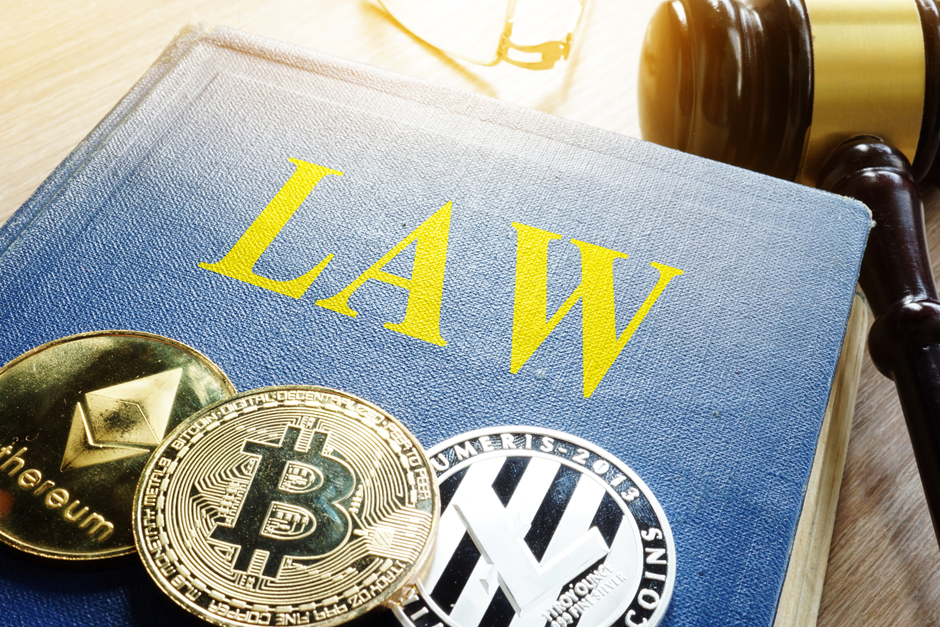 What Regulatory Measures Are Australian Crypto Exchanges Required to Make?

Australian cryptocurrency exchanges like myCryptoWallet are only required to register with financial regulator AUSTRAC, who are only there to try and prevent money laundering.  However crypto exchanges are not regulated in the same way stock exchanges are regulated, in that they don’t require a Financial Services License registration by ASIC.

In other words, the regulation for crypto exchanges in Australia is barely present, hence the fact that myCryptoWallet was able to continue operating despite the flood of complaints to ASIC as well as being completely off the grid for a year, leaving customers unable to access their funds.

We hear experts and commentators who keep touting crypto as the future of finance. That its decentralised nature will be the saving grace of the economy.

The irony is that it’s this very decentralised nature that’s leaving investors exposed to substantial monetary losses with no path for discourse.

In fact, in Australia there are no regulatory bodies to curb crypto companies that are conducting themselves poorly and doing wrong by customers. This is clearly not good enough.

If crypto is to become a trusted system of finance, this is something that must change.