Growth stocks are stocks of those companies likely to grow sales & earnings faster than the market average. In the last five years, S&P/ASX 200 Information Technology sector has delivered a growth of 21.33%. However, many companies from the same space made significant progress compared to their respective sector performance.

Since the start of the pandemic, digital technology has become important to Australian businesses, workforce and economy. As per media sources Australian government’s spending on Information Technology would increase in 2022, which would somewhat increase by ~20%. Out of the total budget in the tech space, 2/3rd budget would be dedicated to the investment in IT services and software.

On that note, we will explore five growth stocks from the technology space that made significant progress lately and is well positioned for the coming period.

Novatti is a top fintech that allows companies to pay and be paid from any device. The company was founded in 1996 and got listed on ASX on 18 January 2016. On 07 October 2021, the Company announced that it closed the Series A funding round for its new banking business. The Series A round will provide the Company’s banking subsidiary, Novatti B Holding Company Pty Ltd, with funding to speed up its new business development once its banking licence is taken from the Australian banking regulator.

Other than this, the Company announced that its partnership with Ripple expanded to Thailand and is generating revenue. Ripple is a top provider of enterprise blockchain & crypto solutions for cross-border payments. 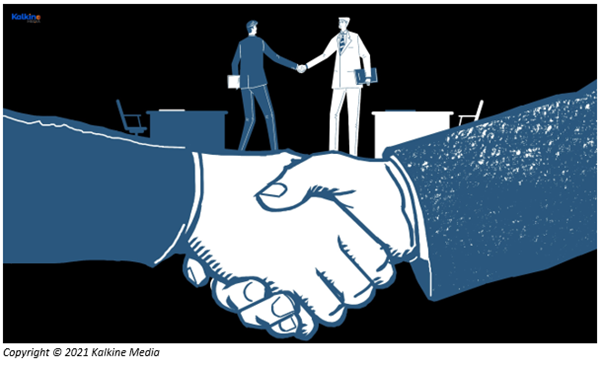 Multinational software corporation Altium Limited focuses on electronics design systems for 3D PCB design and embedded system development. The Company was founded in year 1985 and got listed on 04 August 1999.

Altium is known for settling difficult goals and working hard to achieve them. In order to have market dominance, it aims to reach 100,000 subscribers and US$500 million in revenue by 2025. In FY2021, ALU started reporting annual recurring revenue, which grew 29% during the year. It announced a 15% franked dividend (final) of AU 21 cents. 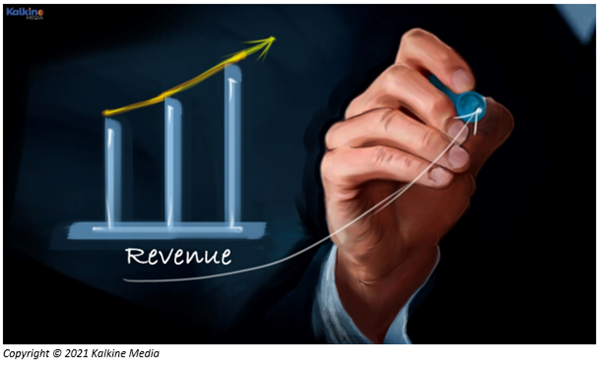 TechnologyOne is amongst the largest enterprise SaaS companies in the world. It was founded in year 1987 and got listed on 08 December 1999. On 03 September 2021, the Company announced that it has entered into an agreement to acquire Scientia Resource Management Limited.

Megaport is a top provider of Network as a Service solution. MP1’s global Software Defined Network helps companies quickly link their network to services by means of an easy-to-use portal or its open API. MP1 was founded in year 2013 and got listed on 17 December 2015

In FY2021, MP1 reported an increase in its revenue by 35% to AU$78.28 million. Monthly recurring revenue increased by 32% to AU$1.8 million YoY. At the end of June 2021, MP1 had net cash of AU$136.3 million. In the coming period, the Company’s mission is to Scale Up, Scale Out. It would focus on the innovation cycle to increase its lead in the NaaS space. Also, Megaport would invest in revenue growth by investing in additional market expansion, product & service innovation as well as its people. 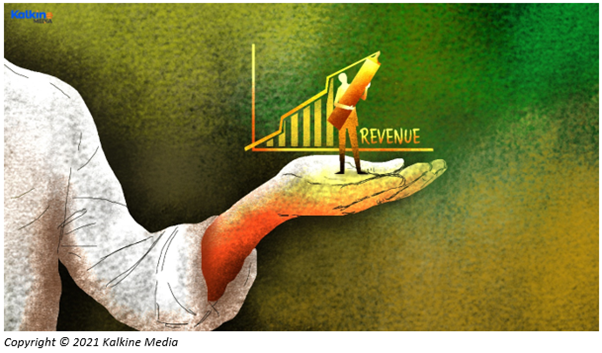 Headquartered in South Australia, Codan Limited is an international company that builds rugged and reliable electronics solutions for govt., corporate, NGO and consumer markets worldwide. It was founded in 1959 and got listed on 27 November 2003. Its technologies include metal detection and communication. In FY2021, the Company achieved a record statutory NPAT of AU$90 million, up 41% on pcp. It reached the highest full-year sales of AU$437 million. The full-year sales number is the highest in the Company’s history.

Codan is well-positioned for FY2022. The demand for its metal detection products remains strong. However, it feels ambiguity around Tactical Communications & supply chain as COVID-19 remains.