The company reported a growth of 12.3% in its total sales during the five months (1 August 2021-1 Jan 2022). The sales were mainly led by the Christmas season when there was no lockdown.

The company reported strong sales despite COVID-19-induced mandatory store closures. During the five months, COVID-19 restrictions resulted in a loss of 27% of department store brick-and-mortar trading days compared to 10% in the prior corresponding period.

Because of the Christmas season, its departmental store sales for the two months ended 1 January 2022 jumped 17.1% on an annual basis.

The company said that despite robust sales growth in the reporting period, its operating profit was impacted negatively because of higher operating costs in the absence of JobKeeper support that was received in the prior corresponding period.

Established in 1900 by brothers-duo Sidney Myer and Elcon, Myer operates mid-range to upscale department store chain in Australia. At present, the company operates through 60 departmental stores across Australia. They opened their first store in Bendigo in 1900. 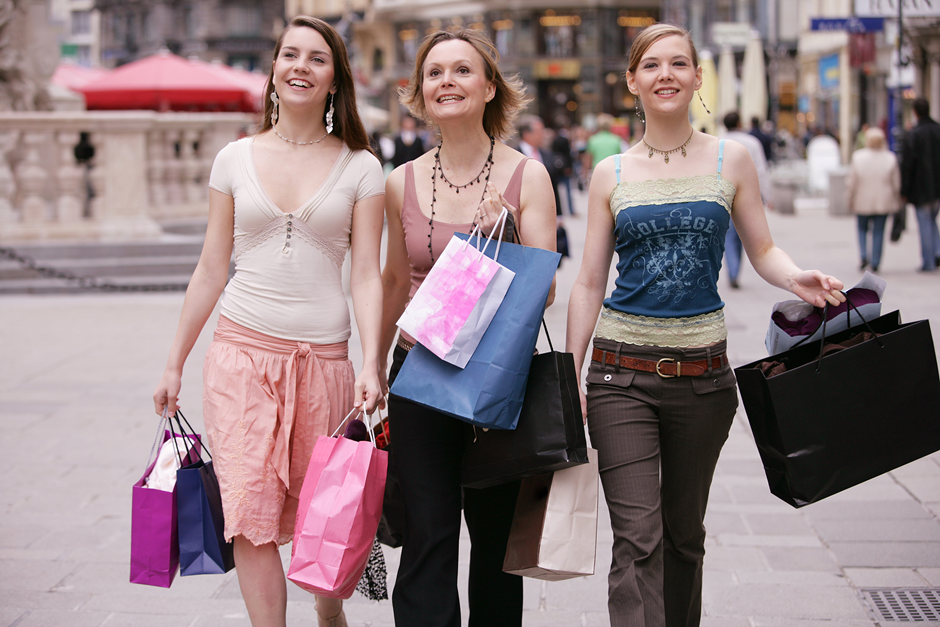 In 2009, the company got listed on the Australian Securities Exchange.

On 29 November 2021, Myer announced a binding agreement with J.P. Morgan and Gordon Brothers, to refinance its existing credit facilities (which were set to expire in November 2022) with a four-year asset based loan funding package that included a secured revolving credit and term loan facility. The new program was supposed to provide Myer with a solid and adaptable foundation to implement Myer's Customer First Plan.

Despite today's jump, Myer shares are still down over 10% in the last one month, underperforming the ASX 200 index, which fell 7.30% in this period. Given the optimistic outlook of the CEO, it is to be seen how the stock performs in the near future.