Electric vehicle (EV) is a booming segment globally, with a potential to grow more in the coming days. Lithium is one of the primary components of a Lithium-Ion battery, which is widely used in these vehicles. Tesla is one such big name taking giant leaps in the world of electric vehicles.

According to the International Energy Agency (IEA) report, the number of electric cars, vans, heavy trucks, and buses may reach 145 million by 2030. This presents a golden opportunity to several lithium miners and explorers.

Here are five ASX-listed Lithium penny stocks that have given returns of over 10% in one year. These stocks could be under the spotlight in August too.

(Since penny stocks carry high risk, one needs to do a thorough research before taking any exposure.)

The lithium miner recently completed a scoping study, which confirmed that its Carolina Lithium would be among the world’s biggest and lowest-cost producers of lithium hydroxide.

The company’s shares had shot up in September last year after it entered into a sales agreement with Tesla. Piedmont also took strategic investment in Sayona Mining. 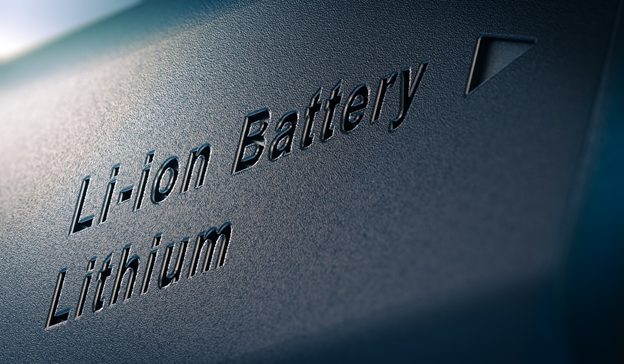 READ MORE: Which stock has paid the highest dividend in 2021?

AVZ Minerals Ltd operates in the field of minerals exploration and mining in Namibia. It holds a 60% stake in the world’s largest lithium-rich project - Manono Project - situated in central Africa. The miner also holds a 100% ownership of the Manono Extensive Project and 60% stake in the Katanga Regional Project.

Last month, the company deferred the release of the document as it takes on some more internal reviews of the study. The company had planned to release the optimised feasibility study for its Manono Lithium and Tin Project before the end of July.

Meanwhile, the company ended the June quarter with just under AU$2.5 million worth of cash in the bank.

The drilling results revealed positive average lithium concentrations of 989 mg/l, with a maximum of 3,375 mg/l, confirming Maricunga as one of the richest deposits globally. 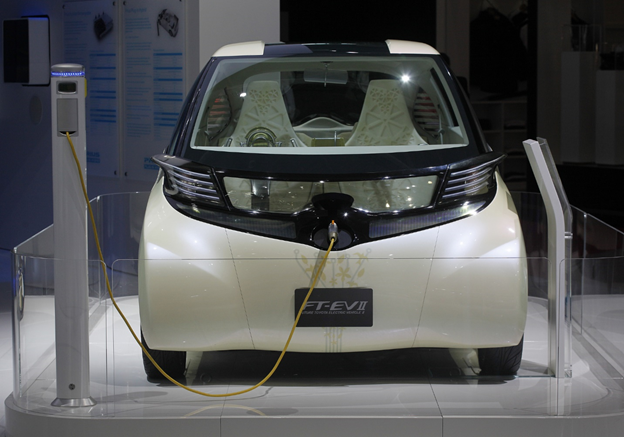 READ MORE: Which are the top 5 ASX 200 dividend shares?

The metals and mining company is into exploration and development of minerals. The stock has given a return of 20% in one year. The share price rose from AU$0.080 to AU$0.096.

The company last month said that its metallurgical testwork was on track to produce battery-grade lithium hydroxide from the San Jose Lithium Project in Spain.

Infinity Lithium owns 75% stake in San Jose, a project which is used by it to produce battery-grade lithium chemicals from a mica feedstock.

In July, Infinity Lithium also said that its appeal against the cancellation of the San José Lithium Project’s investigation permit was unsuccessful.

European Lithium Ltd is a metals and mining sector company engaged in Lithium exploration in Austria.

The company announced in the month of May that it had acquired a 20% interest in Jadar’s Austrian lithium assets from their joint venture (JV) partner.

The company also recently engaged through a letter of intent, with a research group from the University of Graz. It is to develop a cluster with lithium hydroxide to be additionally produced from recycled Lithium-Ion-Batteries helping to ensure green targets for the battery industry were met.