Stocks priced under AU$1, or penny stocks, are considered highly volatile and can generate massive returns for the investors. People generally associate penny stocks with companies that have limited liquidity and resources and are highly risky businesses. However, these stocks start gaining market attention when there is any positive development or optimistic outlook, as these updates significantly impact the share price. 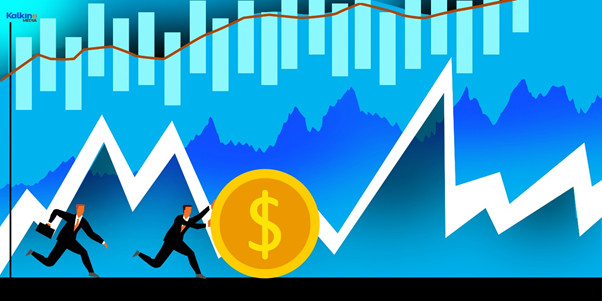 In this article, we have filtered five stocks under AU$1 that were trading in the green today.

Under this deed, the Company would sell Triangle Key Petroleum (Australia) Pty Ltd's  participating interest (50%) in Production Licence along with Key Petroleum and Key Midwest Pty Ltd's total 86.94% interest in Exploration Permit EP 437. As per the agreement, a 100% owned subsidiary of Triangle will hold the relevant interests acquired. 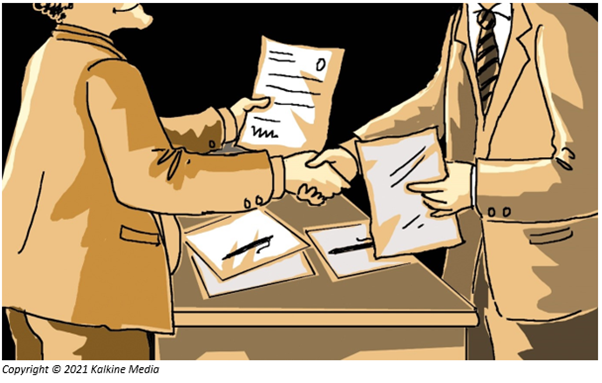 During the intervening period, KEY and Triangle have been working to achieve the required regulatory requirements so that the Department of Mines, Industry Regulation and Safety can affect the movement of Key's interests in EP 437 to Triangle, and L7.

On 18 August 2021, mineral exploration company Astro Resources NL announced that it had obtained a diamond drill rig for its initial diamond drilling program at its Needles Property in Nevada, USA. The Company has planned three diamond core holes to test a large and strong IP chargeability anomaly in the mid of the tenement block. The Company believes that the IP anomaly is because of the existence of disseminated pyrite. It may be linked with gold mineralisation of a similar type to the Round Mountain Gold Deposit.

The drilling contractor apprised ARO that the rig would be made available in November 2021. The drilling would take place on a double shift basis. 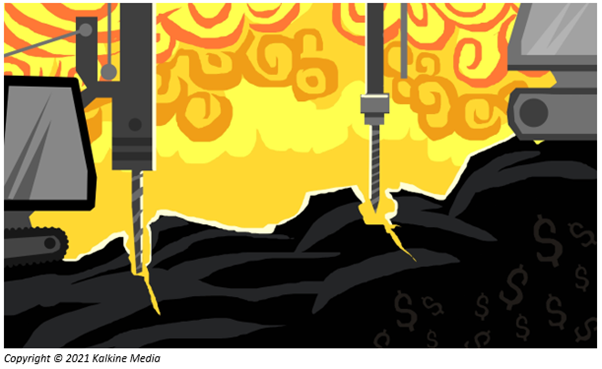 Battery Minerals Limited has signed an agreement along with its subsidiary Rovuma Resources Limited to sell its Mozambique graphite assets via the sale of shares in its subsidiary Suni Resources SA to LSE-listed Tirupati Graphite plc, for AU$12.5 million.

The execution of the Montepuez graphite project is a key priority for Tirupati Graphite as it would be able to expand its production capacities, diversify resources and product basket central to capture growing market opportunities from the green economy. On the other hand, Battery Minerals would become a substantial shareholder next to the Tirupati Graphite founder group.

The completion of the transaction is conditional on Mozambican government approval and approval of Battery Minerals' shareholders.

Winchester Energy, an Australian oil and gas explorer and producer, announced the successful completion of the White Hat 2106, situated within its extensive lease position in the East Permian Basin, Texas.

The recently drilled White Hat 2106 well generates significant oil and gas from early swabbing after simple perforation and acid wash. Around 65 barrels of oil (bo),  45 barrels of water along with gas were generated during this process in a single 10 hours. The Company highlighted that the oil is gradually rising, and production rates are likely to grow significantly once put on the pump.

Also, the well has been increasing and flowing of its own accord between swabbing runs showing great pressure and flow capacity. At present, gas metering apparatus and production facilities, along with a beam pump, is moved to the site, and within a week, the sales would start.

Indoor Skydive Australia Group, a visionary adventure leisure company, will change its name to XReality Group Ltd. The change in the name reflects the Company's direction from indoor skydiving facilities to building physical and digital simulations.

The name change is pending shareholder approval and would be obtained at the coming annual general meeting. Once it gets approved, the Company's ASX code will also change to ASX:XRG. The change of name is a significant milestone for the Company as its marks the start of a new journey. 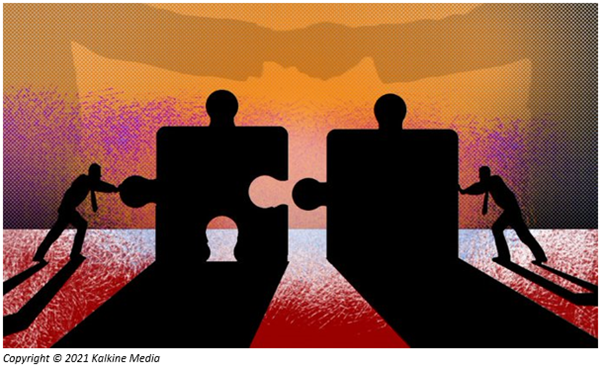 Red Cartel is amongst the top experts in VR, AR, XR in Australia. It has more than 20 years of experience servicing industries like Entertainment, Oil and Gas, Mining, Healthcare and Government.

RELATED READ: How are VR/AR players Vection and Indoor Skydive Australia faring in 2021?