In the December quarterly update released on Tuesday morning, the Glenside, South Australia-headquartered company announced that its production in million barrels of oil equivalent fell 7% below the previous quarter due to a combination of natural field declines and maintenance.

However, the company’s sales rose by 3% to AU$398 million in the second quarter of FY2022 on account of higher LPG demand and stronger realised liquids pricing.

The company also said that its liquidity rose to AU$673 million with a net cash position of AU$73 million as of 31 December 2022.

Stock continues to be under pressure

The year 2021 was full of challenges for Beach Energy. The stock recorded a fall of 15% in January 2021 due to fall in crude oil prices and downgrades by brokers. 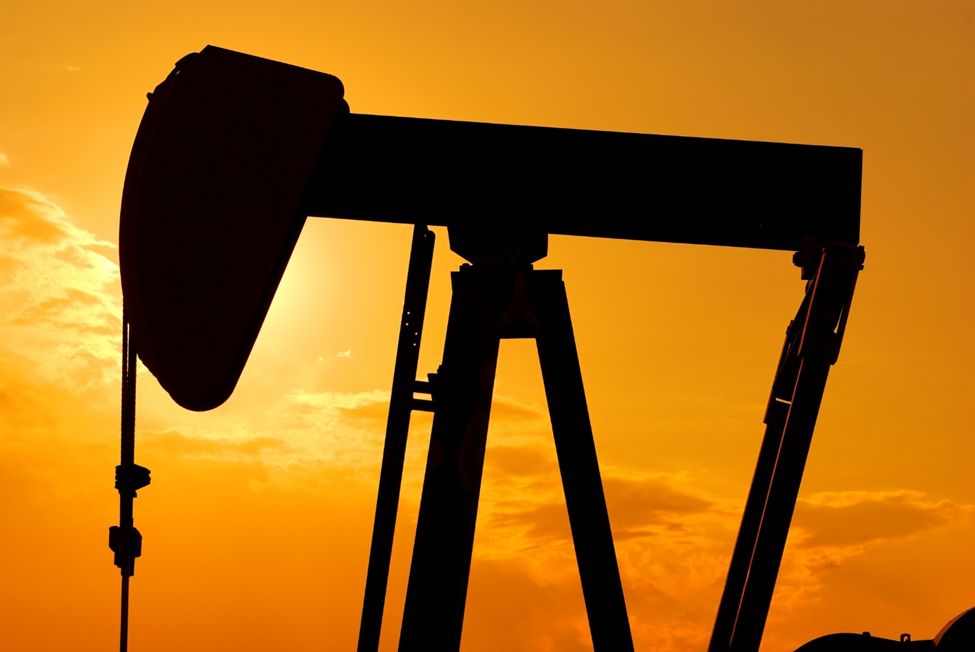 The company’s quarterly report released in January revealed a 35% fall in sales revenue to AU$344 million. However, the stock rebounded 12% in February as oil prices surged further.

But the shares once again witnessed a decline of 24% in the last days of April.

The pullback in share prices came in the wake of the company’s announcement of its third-quarter results. The stock was under pressure after the company’s production fell 5% against the previous quarter and 15% lower than the third quarter of FY20.

Then in the last week of September, the stock rose over 40% after the company inked a deal with energy giant BP relating to its share of liquefied natural gas from the Waitsia gas project stage 2.

In December, the company’s stock rose over 6%. In the past year, the stock fell over 28%.

The stock has delivered a year-to-date (YTD) return of nearly 2%.

RELATED ARTICLE: Is the Australian economy on the brink of hyperinflation?