Australia's one of the leading independent oil and gas producers, Santos Limited (ASX:STO) on Thursday reported a 43.3% jump in its third-quarter revenue amid the ongoing global energy crisis.

Sales revenues and free cash flow were at record high levels for the company as the business is benefited from higher commodity prices that includes JKM pricing for 12 LNG cargoes sold during the quarter.

The successful start-up of the first well in the infill drilling program at the Gross Bayu-Undan has resulted in higher production in the quarter. Additionally, the company has also reported a strong production in Queensland and PNG.

Despite a higher production in various projects, the overall production of Santos is nearly 3% lower than the previous quarter.

STO has recorded continuous growth in its GLNG equity gas production. The company's Roma and Arcadia fields have contributed a 20% increase in LNG production.

Strong free cash flow during the quarter reduced the company's net debt to US$3.1 billion. 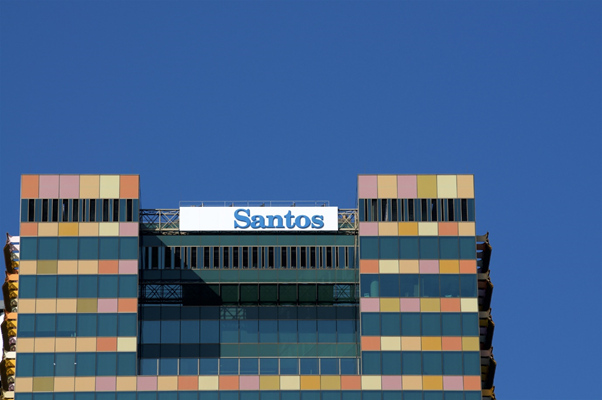 The Company’s disciplined and low-cost operating model has driven strong performance with US$931 million of free cash flow, generated in the initial nine months of 2021. The company is expected to generate US$1.3 billion in free cash flow for the full year, at the current commodity prices.

The company is also progressing significantly on the Barossa project. STO will take a final investment decision on Moomba CCS after the completion of registration with the Clean Energy Regulator.

STO's proposed merger with Oil Search is on track for completion by the end of the year, subject to the approval of the Papua New Guinea court and other regulatory approvals.

Santos Limited (ASX:STO) has recorded a significant jump in its third-quarter revenue amid the ongoing global energy crisis and higher commodity prices.