The positive sentiment was built around the RLE stock after the Company’s latest update on the ASX. Real Energy stated that Venus 1 CSG well is expected to spud next week. Site preparations have commenced.

Drilling operations are likely to begin in about a week. 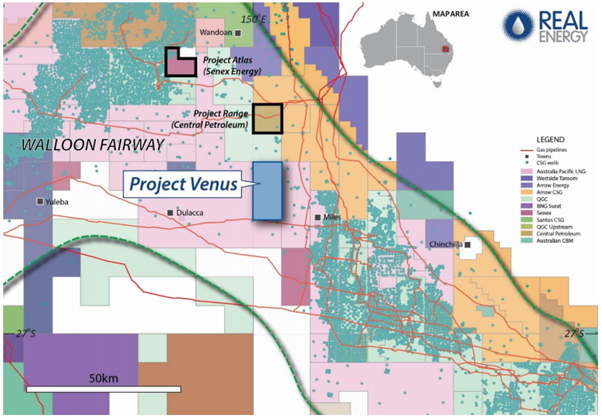 Plan of Action for Venus 1 Drilling

The new vertical well has been planned to be drilled to a total depth of 680 metres. Upon reaching the total depth, Real Energy intends to case and suspend the well. Finally, the rig will be demobilised.

Venus 1 is located on the North Eastern part of Real Energy’s permit. Project Venus is stationed within the Walloon CSG fairway in the Surat Basin. It has considerable near-term upside with 694 PJ of prospective resource.

As per the proposed Strata-X Energy and Real Energy merger to form Pure Energy, the merged entity will have 100% of Project Venus.

The Project offers the potential to achieve early cash flows, primarily owing to its location- immediately adjacent to gas infrastructure and within a proven giant gas fairway.

The Company anticipates success on Venus 1 well and is optimistic to deliver a meaningful contingent resource in the short term. Besides, Real Energy may drill two other wells to have a sufficient number of wells before making further developments to ultimately make good cash flow. 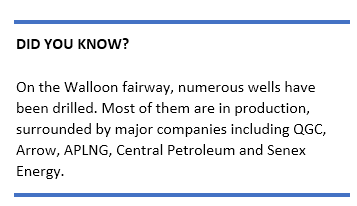 Managing Director Scott Brown opines that once Real Energy has a certified reserve position on Project Venus, the ultimate development could be to sign a gas sales agreement for the Project.