The trade-off between risk and return often puts a large chunk of investors in a baffle zone, as they look forward to increasing their return while avoiding volatility. As a result, mid-cap stocks can prove to be a twilight zone in the investing landscape, allowing investors to get the best (and probably even the worst) of both worlds. At the same time, investors must also understand that since these companies are riskier than large caps, they should cherry-pick the stocks cautiously to avoid huge losses.

The appeal for mid-cap investing is growing among many investors. The past year saw ASX MidCap 50 beating ASX 200 as the former recorded 1-year return of 16% growth while the benchmark index returned 9.69% (as of 26 November 2021)

Let us look at a few mid-cap stocks that beat MidCap 50 by generating over 2X return in the past one year.

The Company witnessed an increase of over AU$108 million in its property portfolio during FY21, driven by a steady compression in capitalisation rates for land lease assets and movements in the residential property market.

The Company recently purchased a site on the Phillip Island in Cowes, which will be LIC’s 24th community.

In addition, the Company recently announced support for Versa SASE on Megaport Virtual Edge, a decision which would bolster connectivity options for branch locations as well as remote users.

Australian explorer of PGE, nickel, copper, cobalt and gold, Chalice Mining undertook a range of activities in the September quarter, with the Company’s major focus on the Julimar Nickel-Copper-PGE Project in Western Australia.

TO KNOW MORE, READ: Why Chalice Mining shares are off to the races 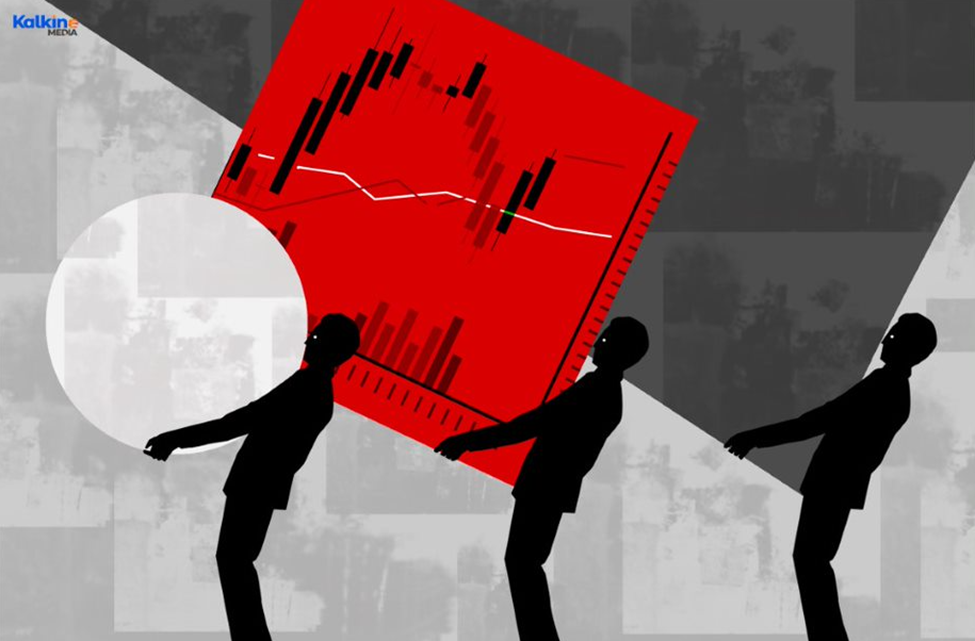 Fast-fashion jewellery and fashion company Lovisa Holdings saw robust global comparable store sales for the first 20 weeks of FY22, up by over 25% year-on-year. For the reported period, total sales grew over 46% on FY21.

The strong growth trajectory was achieved despite the closure of its stores amidst lockdowns in Australia, New Zealand, and Malaysia.

The Company has now opened all stores in its network and has also added two new franchise stores in Cyprus, bringing its global geographical footprint to 21 countries.

OCL is an Australian software developer engaged in delivering quick and intuitive information to government organisations.

The Company reported an increase in its revenue for FY21 by 36% to over AU$95 million while its EBITDA and NPAT edged up 49% and 46% respectively. Its transition to subscription revenue touched milestones, with over 95% of software revenue achieved on a subscription basis.

Australian retailer Metcash continued to perform strongly during the first 16 weeks ended 15 August 2021, driven by a shift in consumer behaviour and its MFuture program supporting improved competitiveness of store networks.

On the other hand, liquor and hardware sales showed robust momentum and edged up 9.5% and 16.3% over the same period in FY21, respectively.

EBO is a supplier and distributor of medical consumable products and equipment to the hospital and primary care sectors.

The Company has completed the acquisition of Sentry Medical, which deals with a broad range of medical consumable products.

EBOS achieved a record profit for FY21, with an uptick of 5% in revenue, which exceeded AU$5 billion for the first time.