Shares of mining and metals giant South32 Limited (ASX:S32) closed 3.7% lower at AU$3.94 apiece on Monday (24 January) as its production updates for the first half of FY22, released today, disappointed investors.

The company said the COVID-19 pandemic impacted its operations and supply chains in multiple ways across geographies. The pandemic led to a labour shortage and limited movement of its product, the company added.

Meanwhile, the company has downgraded its Australian manganese production guidance for the current financial year and plans to revise its metallurgical coal outlook soon.

However, the company experienced increased production for two metals; it achieved a 12% uplift in payable silver production at 6,710 koz, up from 5993 koz in the first half of FY21. While there was no major change in aluminium production during the period, its payable nickel production increased by 26%, the highest among all metals. 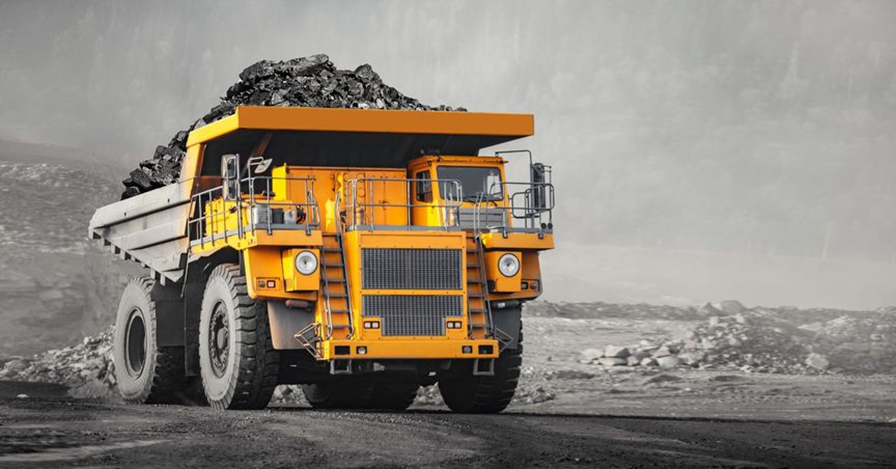 S32 further informed through the ASX filing that during the December 2021 quarter, it spent US$60 million to buy back an additional 25 million shares at an average price of AU$3.36 through an on-market share buy-back programme. Its US$2 billion capital management programme was also 90% completed as of 31 December 2021, with US$192 million remaining to be returned to shareholders before its expiration on 2 September 2022.

The company further informed that it expects to increase its shareholding in Mozal Aluminium to 63.7% by March 2022. Separately, to secure and align its Brazilian bauxite supply requirements, S32 has entered into a provisional agreement to purchase an additional 18.2% interest in the MRN bauxite mine from Alcoa subsidiaries. This will increase its ownership to 33%, and this acquisition is expected to complete by June 2022 if all conditions are met.

S32 plans to restart its JV Alumar aluminium smelter in Brazil and the first production is expected in June 2022 quarter with a full capacity of 447ktpa in the March 2023 quarter. S32 holds a 40% stake in the JV with Alcoa Corporation (Alcoa).

S32 share price was impacted by adverse changes to its earlier production guidance. Despite today's fall, shares of the mining company have rallied over 43% in the last one year and has outperformed the benchmark ASX 200 index, which is up 4.61%.