Regis Resources Ltd (ASX:RRL) on Monday announced a change in its production guidance following a technical incident involving a wall slip at its Rosemont main pit. The gold production and exploration firm noted that other operational challenges have also restricted its ability to absorb the loss of high-grade feed.

However, the production guidance for the company’s Tropicana operations continues to remain unchanged. 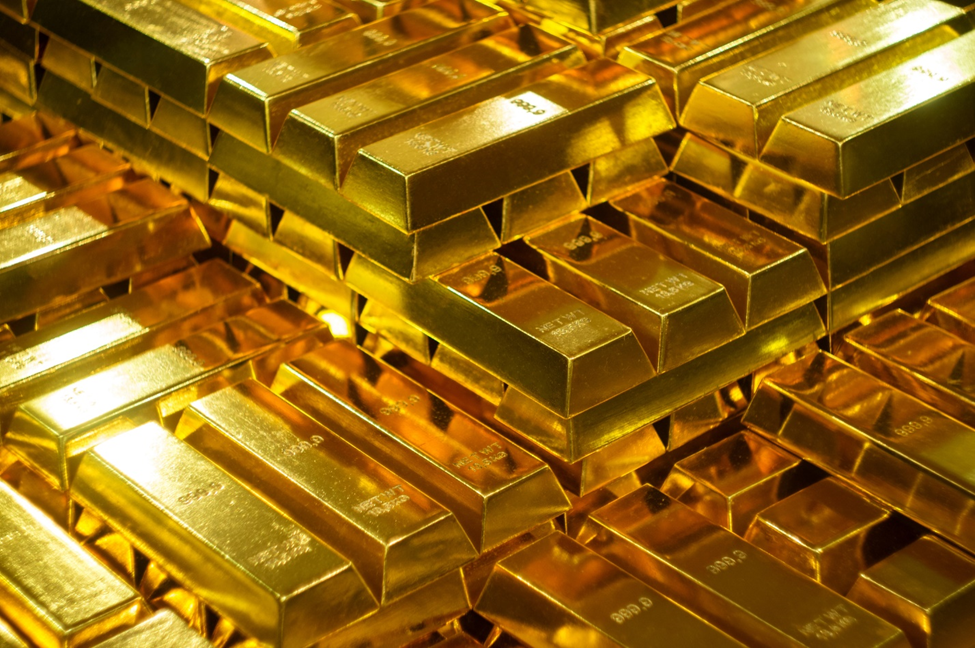 Expectations of a rise in production in second half

RELATED ARTICLE: US airlines sound alarm bell over 5G: Could it be a threat in Australia?

RELATED ARTICLE: Trends that will redesign small business in 2022