Lithium resources company Piedmont Lithium Inc (ASX:PLL) announced today (7 July 2022) that it has been added to U.S. Russell 2000® as one of its member.

As of 6 May 2022, the 4,000 largest U.S. equities are included in the Russell indexes' yearly reconstitution, which ranks them by total market capitalisation. The large-cap Russell 1000® Index or small-cap Russell 2000® Index, as well as the corresponding growth and value style indexes, are automatically included for one year after becoming a member of the Russell 3000® Index.

One of the top global index providers, FTSE Russell, is the source of Russell indexes.

Things to know about Piedmont Lithium

Piedmont is a significant lithium producer with a broad portfolio and is committed to promoting the creation of a sustainable energy economy in North America and helping society transition to a net-zero society.

By processing the spodumene concentrate made from assets in which it has an economic interest, the company hopes to rank among the top manufacturers of lithium hydroxide in North America. 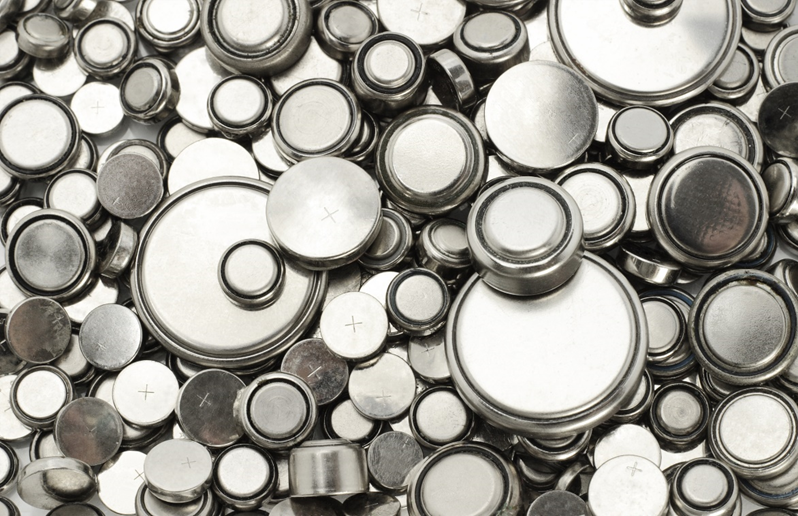 On 29 June 2022, Piedmont and Sayona Mining (ASX:SYA) formalised restart plans for the NAL project in Canada's Quebec. The rehabilitation and restart are expected to cost CA$98 million (about AU$110 million). Sayona has taken significant steps to speed up the production restart, including hiring crucial personnel, buying key long-lead equipment, developing intricate engineering design work, and getting the required regulatory clearances. It is expected that the NAL concentrator would provide its first production in first quarter of 2023.