Australia-based Variscan Mines Limited (ASX:VAR) is a growth-focused natural resources firm, directed at the acquisition, exploration and development of top-grade strategic mineral projects. The term ‘Variscan’ has been derived from the ‘Variscan orogeny’ - a geologic mountain building incident triggered by Late Paleozoic continental collision between Gondwana and Euramerica to form the supercontinent of Pangea. 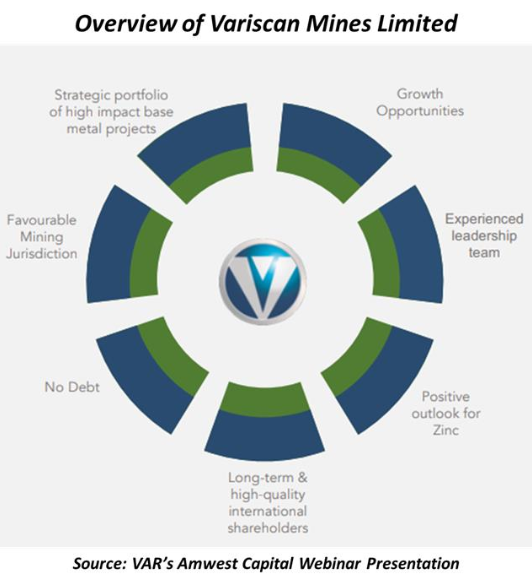 Currently, Variscan is focusing on expediting its two advanced zinc projects in Spain, which were acquired as a part of a transformational transaction in July 2019.

In July last year, Variscan entered into an agreement to takeover two high-grade zinc projects in Spain from a group of vendors headed by Slipstream Resources Investments Pty Ltd. The Company acquired Novales-Udias and Guajaraz projects, which comprise granted mining tenements and are situated within established mining jurisdictions in Spain. 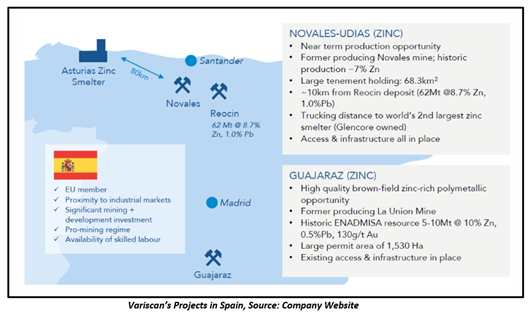 Spain is believed to be a desirable location for mining with growing inbound investment and activity.

The Novales-Udias project lies in the Basque-Cantabrian Basin, 30km SW from Santander, Spain’s regional capital. While, the Guajaraz project is situated in the Central Zone of the Iberian Massif, ~60km SW from Madrid, the national capital.

The transformational acquisition provided the Company’s shareholders with further exposure to zinc commodity, which continues to have a favourable pricing outlook. Variscan believes that this acquisition represents a substantial opportunity for the Company to gain from exposure to developed projects in established mining provinces.

The projects are situated ~80km away from Asturias, world’s second largest zinc smelter, with robust local aid and decent infrastructure suitable for likely future mine development.

At present, Variscan is in the process of preparing to conduct a high-impact drilling programme at the underground mine, San Jose-Novales. The Company has already attained the Government of Cantabria’s sanction to undertake the drilling programme.

Below are the advancements made for the progress of San Jose-Novales underground mine:

Local infrastructure all in place at the San-Jose – Novales Mine 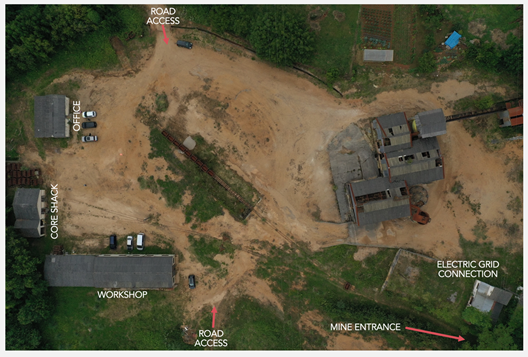